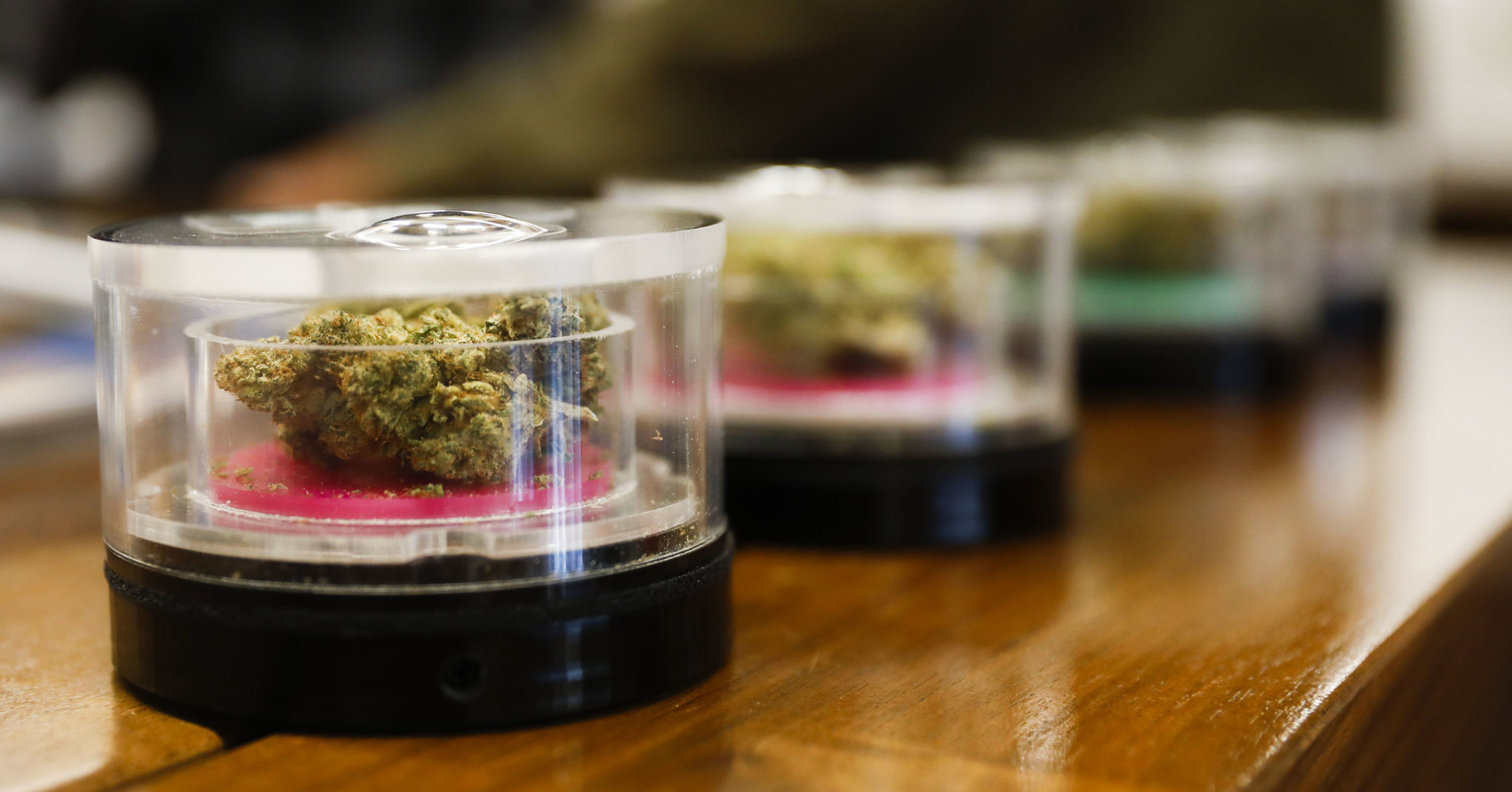 Attorneys general from over a dozen states where some form of marijuana use has been legalized are urging Congress to pass legislation that would allow banks to provide services to cannabis businesses without risking federal prosecution.

In a letter sent to congressional leaders on Tuesday, attorneys general from 17 states, Washington D.C. and the U.S. territory of Guam said they shared “a strong interest in protecting public safety and bringing grey market activities into the regulated banking sector.”

“To address these goals, we urge Congress to advance legislation that would allow states that have legalized medical or recreational use of marijuana to bring that commerce into the banking system,” the letter stated.

Such a law “would bring billions of dollars into the banking sector, and give law enforcement the ability to monitor these transactions,” the letter said. It added that “compliance with tax requirements would be simpler and easier to enforce with a better-defined tracking of funds. This would, in turn, result in higher tax revenue.”

Medical marijuana is legal in 29 states and several U.S. territories, including Guam. Eight of those states and the District of Columbia have also passed laws legalizing recreational cannabis use by people who are at least 21 years old. The new year ushered in a newly legal recreational weed market in California.

But the federal government still classifies cannabis as an illegal substance, and U.S. Attorney General Jeff Sessions earlier this month rescinded four Obama-era memos that discouraged enforcement of the federal ban. The abrupt announcement sparked confusion among banks on how to work with cannabis businesses without running afoul of federal money laundering laws.

Under current federal regulations, banks that provide services to state-licensed weed businesses ― such as establishing deposit accounts or providing loans ― are liable for criminal and civil prosecution under the Controlled Substances Act.

“This risk has significantly inhibited the willingness of financial institutions to provide services to these businesses,” the attorneys general’s letter said.

That has left some cannabis businesses scrambling to find ways to secure their money, while the roughly $7 billion global weed industry rapidly continues to grow. Some have used apps like CanPay, which offers digital debiting services. And about 400 banks and credit unions, most of them small institutions operating in states where cannabis has been legalized, currently do business with the U.S. marijuana industry.

California Attorney General Xavier Becerra, who was among those signing the letter to Congress, said in a statement that “the future of small and local licensed [cannabis] businesses has been clouded by the Trump administration’s relentless attacks on progress, in conflict with the will of voters.”

He added that “Congress has the power to protect a growing $6.7 billion industry and the public safety of our communities.”