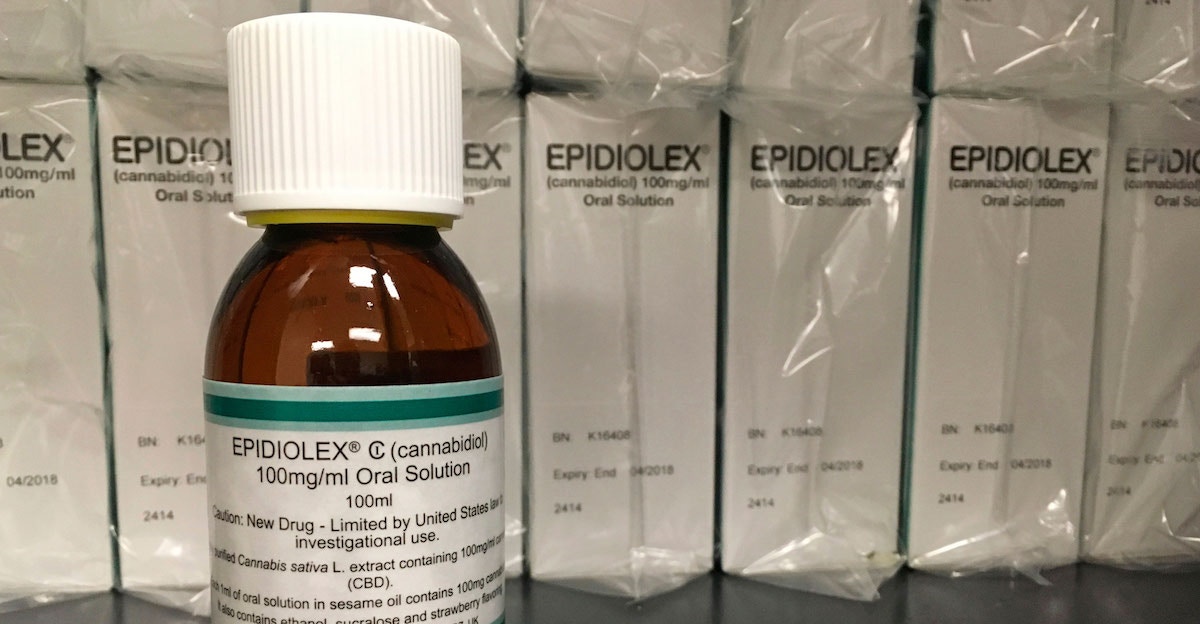 The FDA has just approved the first marijuana-based medicine in America.

.@US_FDA announced today the approval of Epidiolex (cannabidiol) oral solution for the treatment of seizures for Lennox-Gastaut syndrome & Dravet syndrome for children 2 yrs of age or older. Read our statement on this medical advancement: https://t.co/XzXqyZvNge

For many years, marijuana has been seen only as an illicit drug. But that’s changing.

Not all substances derived from marijuana are created equal. Most people are familiar (some intimately so) with tetrahydrocannabinol, or THC — the psychoactive chemical that provides the “high” that the plant is best known for. CBD, however, doesn’t create those same effects, allowing people to reap the benefits without having to slow down their day-to-day lives.

Research has shown that CBD oil has been particularly helpful for those who experience epileptic seizures — reducing symptoms by 40% in clinical trials.

Outside of these trials, there’s also evidence that CBD can be effective in treating pain, anxiety, and, according to recent reports, even some of the symptoms of autism spectrum disorder. A study, funded by the National Institutes of Health is underway to determine whether CBD can help those living with post-traumatic stress disorder. In addition, marijuana has been shown to be effective in treating the pain and nausea associated with chemotherapy. And new evidence suggests that it can be a powerful tool when combating the opioid crisis.

In order to develop the best treatments, society’s views of marijuana need to evolve.

All of this research is still very new and more must be done. Scientific breakthroughs, however, are hampered by the fact that marijuana remains classified as a Schedule I substance by the government — meaning that it’s considered to have no medical use and a high potential for abuse. Those factors make getting treatment near-impossible for those who aren’t living in states where it’s been legalized. Some families have even had to consider moving in order to get their children treatment that’s been called life-saving.

FDA’s approval of a CBD drug product demonstrates that advancing sound scientific research to investigate ingredients derived from marijuana can lead to important therapies, including those to address unmet medical needs. https://t.co/QpqLYS0gyY pic.twitter.com/qPt7gR2cqj

It’s already understood that marijuana has medical benefits, but its legal status and the stigma that this status engenders have gotten in the way of both research and safety.

The FDA’s approval of Epidiolex is the first step to changing that, starting with removing CBD from the list of Schedule I substances. And the FDA is prepared to support “rigorous scientific research” that shows evidence of marijuana’s benefits. For those living with illnesses that marijuana can mitigate, that’s an important sign of hope.

The Conversation
Mary JaneA marijuana-based medicine has been approved by the FDA. It’s a sign of hope.06.29.2018