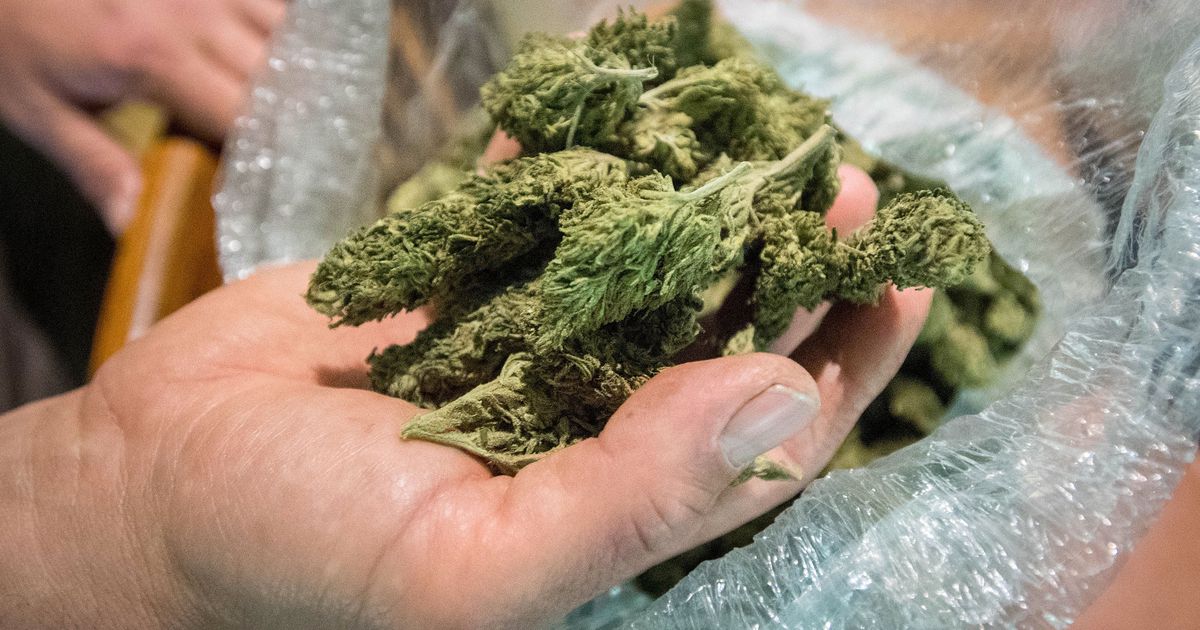 A pot shop in Gardiner, Maine is offered up residents a free bag of weed in exchange for a little bit of community service.

Bring us back the full trash bag, and we give them a gift of cannabis, Dennis Meehan, owner of Summit Medical Marijuana in Gardiner told USA Today.

Inspired by a similar tactic used in Colorado, Meehan and his family are attempting to help clean up the town, while simultaneously putting a good face on the newly formed cannabis industry in Maine.

Speaking on the town in Colorado that did something similar, Meehan said, They had a great response to this. So I was hoping to do the same thing in Maine.

All you have to do is fill up with a bag of trash collected around the town, bring it to the store, and they’ll give you a bag of weed.

USA Today reports that a “few dozen” people have already turned in their bags of trash for weed, but he hopes to expand cleanup days statewide.

The state of Maine voted to legalize recreational cannabis in the November election, which went into effect earlier this year. Gifting cannabis is currently legal under Maine law, as long as the recipients are 21 years of age and older.

Philanthropic ventures are quite common in the cannabis industry as it attempts to shift its image from a culture of partying to a lifestyle and medicinal brand.

cannabis Culture Drugs maine marijuana
Mary JaneA pot shop in Maine is giving away weed to people who help clean up the town08.30.2017