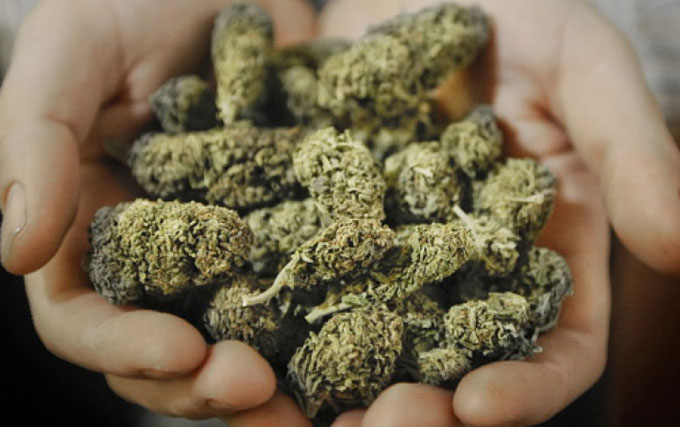 There is a buzz in Bangor, Maine, regarding the mayor?s suggestion to start a city-run retail marijuana store.
Council chair Joe Baldacci announced the idea last week, saying it?d help the city keep control over the way marijuana is sold, while ensuring revenue remains local.

?Someone is going to sell it, and it should be done in the most responsible way possible,? said Baldacci.
Last November, Maine voters approved marijuana legalization. As a statewide policy is drafted by the legislature, local municipalities are now hashing out the details.

To be able to start a city-run shop, Baldacci said the council would need to create a non-profit that handles it. He said it would be the only seller of marijuana in the city.
?It would be the most boring marijuana retail establishment,? he laughed.