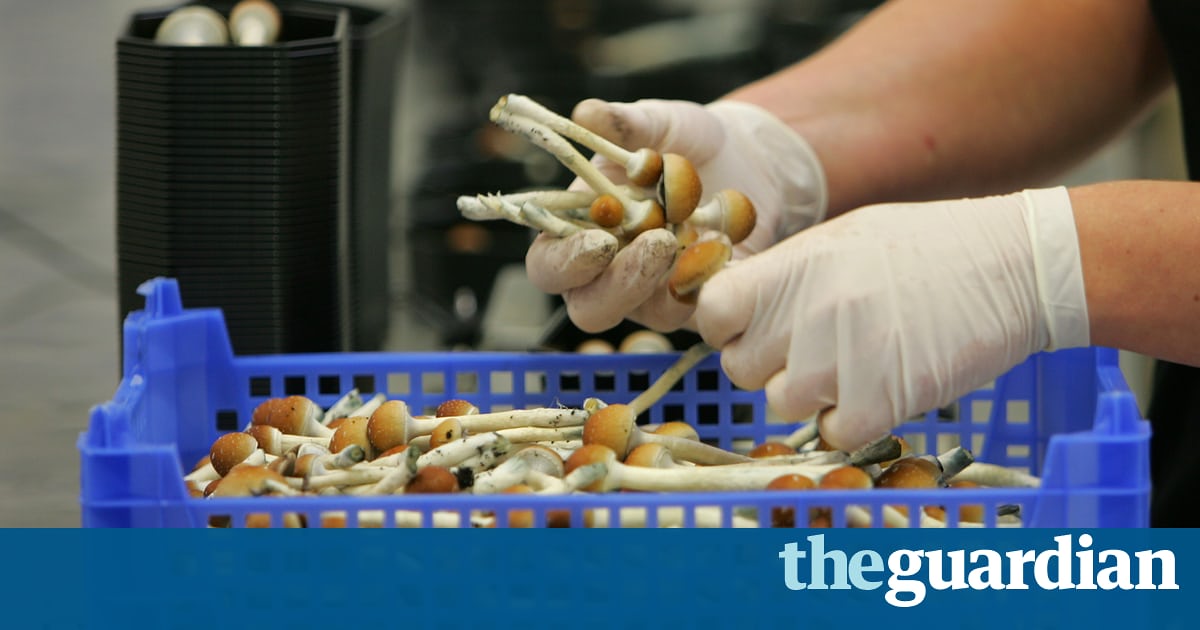 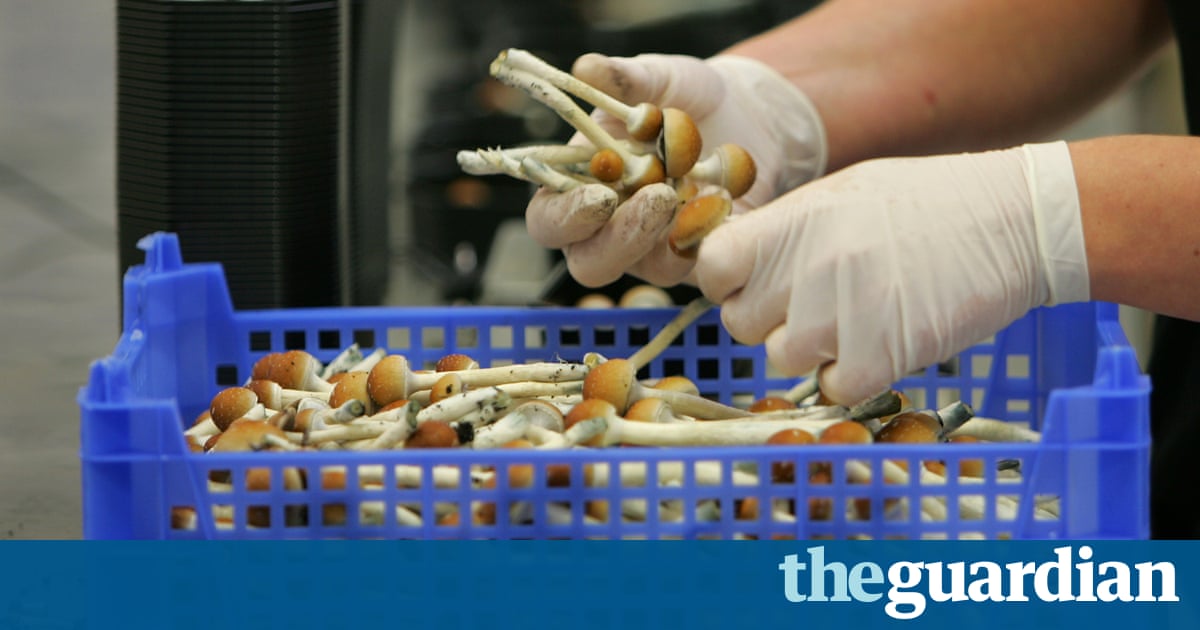 As California prepares for the legalisation of recreational marijuana in 2018, one man is pushing for the state to become the first to decriminalise magic mushrooms.

Kevin Saunders, a mayoral candidate for the city of Marina, just south of the San Francisco Bay, has filed a proposal that would exempt adults over the age of 21 from any penalties over possessing, growing, selling or transporting psychedelic psilocybin mushrooms.

If he can get 365,880 voter signatures by the end of April 2018, the California Psilocybin Legalization Initiative will be placed on the statewide ballot.

Saunders thinks that now is the right time because, he says, the drug can help bridge the current political divide and restore a sense of community.

The world is really hurting and everybody is at a loss about whats going on right now with Trump, Brexit, the refugee crisis and everything else. Im at a loss at what to do politically, but the only thing I feel like we could do is get psilocybin into more peoples hands, he said.

It deflates the ego and strips down your own walls and defences and allows you to look at yourself in a different light, he said, adding: It could allow people to figure out what to do and could revolutionise the way we treat those with depression, addiction and cluster headaches.

A profound magic mushroom experience helped Saunders get over a debilitating five-year heroin addiction in 2003, when he was 32. I got to the root of why I made a conscious decision to become a heroin addict; Ive been clean almost 15 years.

California is one of eight states where voters have legalised marijuana for recreational use, even though its still included in the federal governments list of schedule 1 drugs. Saunders and Kitty Merchant, who is co-author of the measure and his fiancee, believe that magic mushrooms also listed as schedule 1 drugs are the next logical step.

I think we have learned a lot from marijuana and we are ready as a society, he said.

So far, they have about 1,000 signatures, but plan to ramp up signature-gathering efforts in early December at college campuses and events like the medical marijuana summit The Emerald Cup. Eighty-five thousand signatures will trigger hearings at the state capitol.

Merchant and Saunders are not the first couple to propose legalising mushrooms. The husband and wife team Tom and Sheri Eckhert announced earlier this year that they were pushing for a similar ballot measure in Oregon, hoping to make it the first state in the US to legalise the drug.

They have taken a more conservative approach than Saunders has, aiming for a 2020 ballot and seeking to legalise the drug to be taken only in licensed centres under the supervision of a certified facilitator. Individuals would not be able to just buy the mushrooms and consume them at home as they can with marijuana.

Its not only amazing for mental health, theres also a lot of potential for self-development and creative work, Tom Eckhert told Vice in July.

Their efforts run in parallel to several promising clinical trials in which psychedelic mushrooms have been used to successfully treat severe depression, anxiety and addiction.

Robin Carhart-Harris, who has been studying the use of psilocybin to tackle treatment-resistant depression at Imperial College London, believes that it is a logical inevitability that the drug will become available to patients.

However, such legalisation will only take place once final phase 3 clinical trials are completed and the drug is approved by the FDA and the European Medicines Agency. To standardise the dose, the psilocybin would have to be administered in capsule or pill form.

Depression is such a major problem and its not being treated effectively at the moment. A lot of patients arent seeing results with traditional antidepressants, Carhart-Harris said, adding that psilocybin could be a legal medicine to be administered in clinics within the next five years.

Although magic mushrooms are the safest of all the drugs in terms of the number of people who require emergency medical treatment, according to last years Global Drug Survey, they still carry risks.

They are drugs with very low toxicity and very low abuse potential, said psychiatrist Adam Winstock, founder of the Global Drug Survey, who said that if you take into account how often people take them, they are safer than cannabis.

The only difference being the potential for mushrooms to distort your perceptions, cognition, emotions in a way that is totally outside of most peoples real of normal experience. For a minority of people, taken in the wrong situation, that could be terrifying.

Winstock said hed prefer to see a well-regulated market for magic mushrooms where youd have to show a letter from a doctor saying you were not receiving any acute mental health care or medications. Buyers should also be given advice on how to use the drug, what the effects are and given links to online services to manage difficult situations if they arise.

I would get people to treat mushrooms with the respect they deserve, he said.

The Drug Policy Alliance, a not-for-profit group focused on ending the war on drugs, would not comment on the specific proposals in California and Oregon, but its director of legal affairs, Tamar Todd, said: We certainly agree that nobody should be arrested or incarcerated simply because they possessed or used drugs.

California Drugs Society US news
Mary JaneAfter marijuana, are magic mushrooms next to be decriminalised in California?11.27.2017