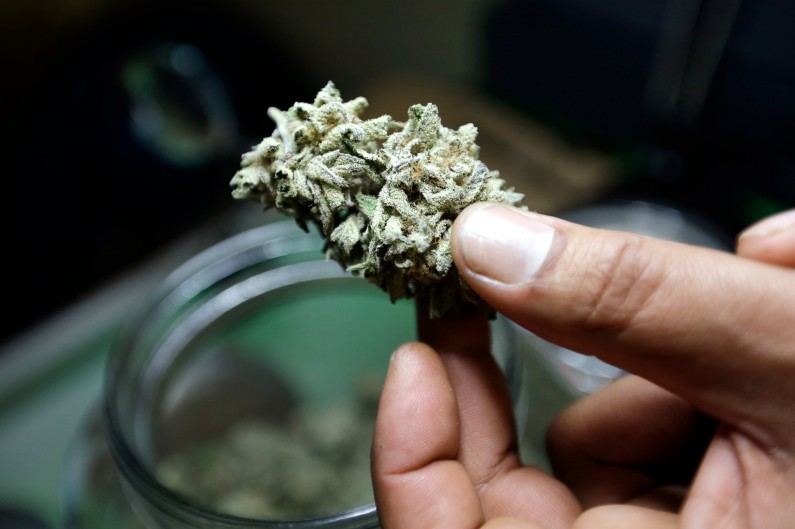 Alaska along with three other western states on Monday asked the Trump administration not to scrap federal policies which have acted as the basis for state cannabis industries.

Existing federal policy is ?vital to maintaining control over marijuana in our states? says a letter dated April 3, signed by Gov. Bill Walker and the governors of Oregon, Washington and Colorado. All four states have controlled commercial cannabis industries.

?We request the Trump Administration to interact with us before embarking on any changes,? the letter says.

The letter is addressed to Treasury Secretary Steve Mnuchin and Attorney General Jeff Sessions of the U.S. Justice Department. Sessions was vocal about his opposition to legal marijuana while a part of the U.S. Senate.

?We understand you and others in the administration have some concerns regarding marijuana,? says the letter. ?We sympathize, as many of us expressed apprehensions before our states enacted current laws. As governors, we?ve dedicated to implementing the will of our citizens.?

adminAlaska Governor Joins Others in Asking the Trump Administration Not to Interfere with Legal Marijuana04.17.2017