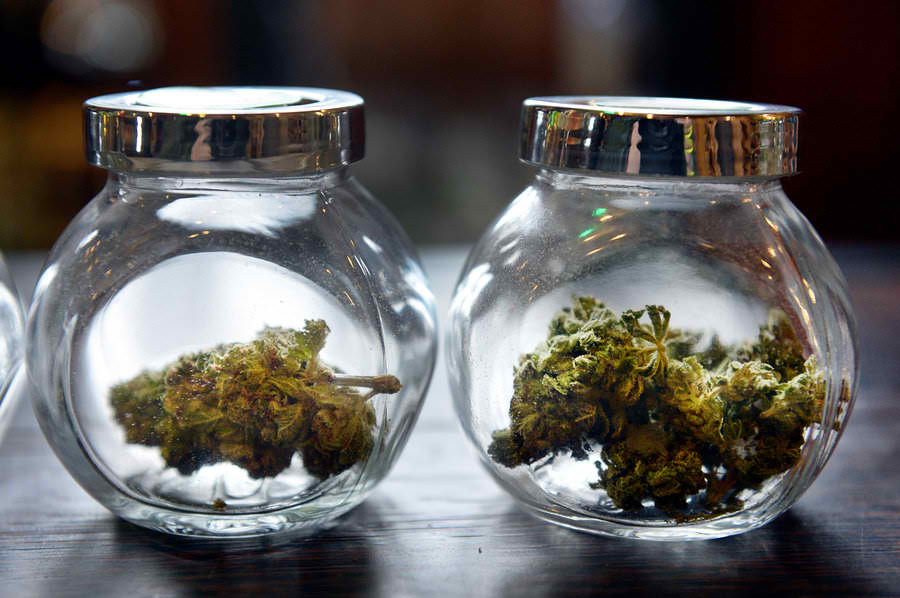 Marijuana regulators in Alaska narrowly rejected a proposal that would have made the state the first in the country to permit marijuana consumers to smoke the weed they purchase at the retail shops selling it.

In a 3-2 vote, the Alaska Marijuana Control Board decided not to permit it, which frustrated the industry officials and business owners who vowed to continue to press for some kind of allowable marijuana use at retail stores.

The proposed new rules would have let individuals purchase marijuana goods in authorized shops and go into different shop areas to use the weed.

Board member Mark Springer, who was among those who voted to reject the measure, suggested to take the matter slowly, citing doubt with how President Donald Trump’s administration might see marijuana.

Recreational marijuana was legalized in eight states as well as in the District of Columbia however, marijuana is still illegal at the federal level.

“We do not want to be waving a red flag in front of federal law enforcement, at least not now,” Springer said.

Loren Jones, another board member, said the panel received many public opinions opposed to onsite use. He’s been concerned about the way in which the rule would jibe with community ordinances calling for smoke-free workplaces.

The board was mulling the concept of onsite use since late 2015.

James Barrett, who runs a retail pot store in Juneau with his brother, called the vote a “fear-based reaction.” He said their business plan won’t be affected by the decision that was made but they viewed the onsite use proposition as a means to enable people to use marijuana responsibly and safely.

adminAlaska Marijuana Control Board Did Not Allow Store-use of Weed03.06.2017