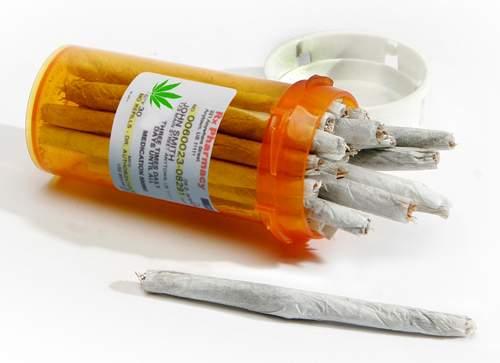 Arizona veterans are pushing back against a university prohibition on medical marijuana.

A petition on change.org backed by a veterans group warns that the University of Arizona Police Department will ?lock up? medical marijuana users.

His business, Southwest Healing Group, helps other veterans adjust to life outside the military. He said, for a lot of people medical marijuana is a lifeline.

?Why should a university, which is supposed to be the progressive center of tomorrow, say ?No?? It doesn?t make sense to me,? Schmink said.