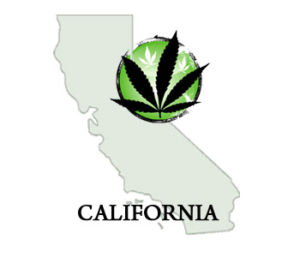 Based on the growth of the California?Cannabis Industry, we are launching California Pot Shops.

Since the legalization of California?Medical Marijuana, hundreds of thousands of needing patients have found relief from many very serious ailments. In many cases, their quality of life has improved exponentially while reducing or completely avoiding the dangers that arise from taking habit-forming prescriptions.

One of the great benefits that medical cannabis has over many prescriptions is the lack of irritating and uncomfortable side-effects. There have been many patients that prefer herbal therapy over the traditional western methods. For others, a blend between western and herbal therapies have proven to be effective as well.

Is marijuana legal in California?

Cannabis in California comprises a number of legislative, legal, and cultural events surrounding use of cannabis. Medical marijuana is legal pursuant to Proposition 215 in 1996 and Senate Bill 420. Recreational marijuana possession of up to one ounce is an infraction, similar to a traffic violation, with a $100 fine. There have been many failed proposals regarding its legality.

On September 30, 2010, Governor Arnold Schwarzenegger signed into law CA State Senate Bill 1449, effectively reducing the charge of possession of up to one ounce of cannabis from a misdemeanor to an infraction, similar to a traffic violation, with a $100 fine and no mandatory court appearance or criminal record.[1] The law became effective January 1, 2011.