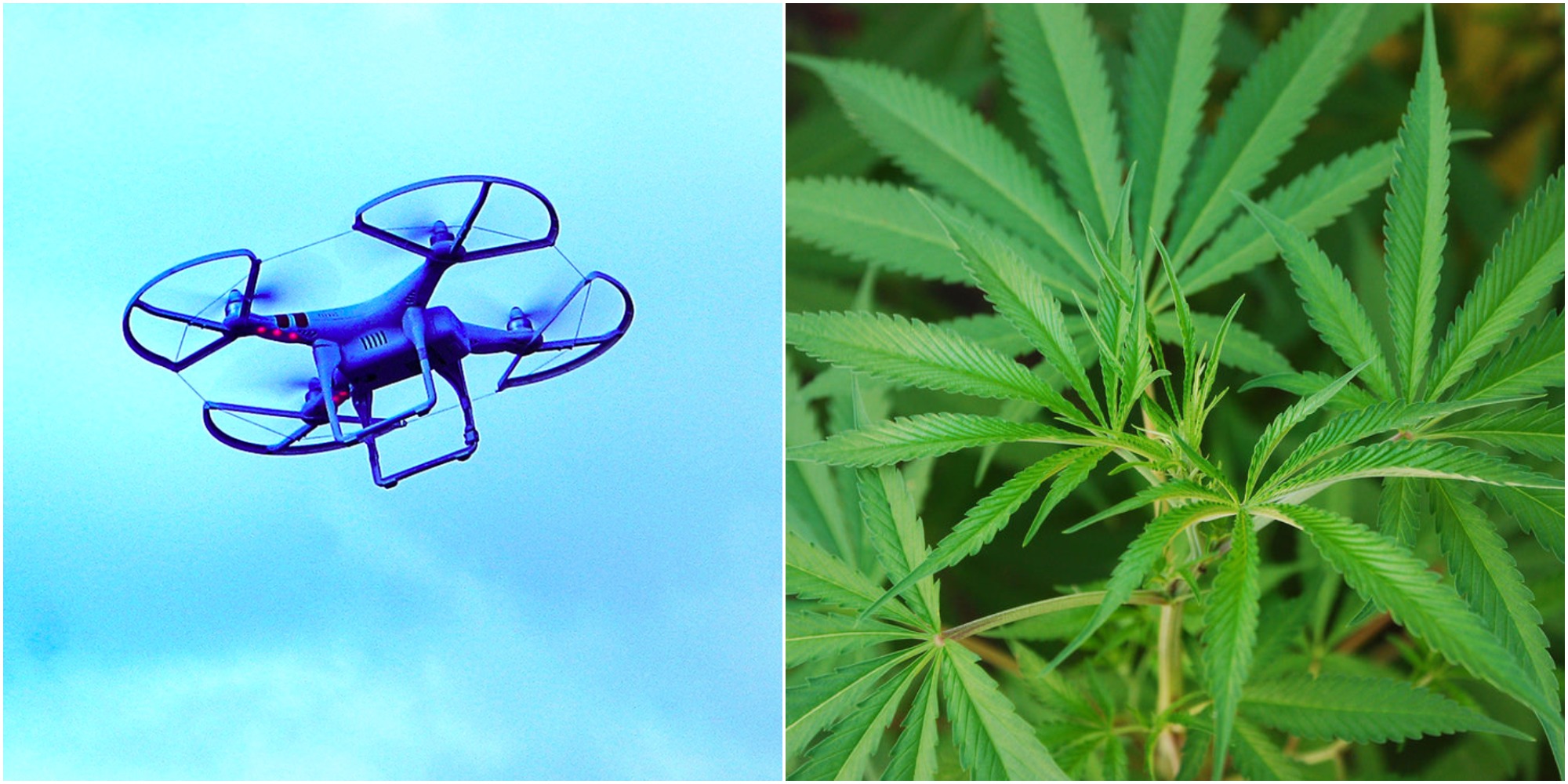 Sorry, guys, but marijuana won’t be dropping from the sky in the near future. California has officially banned marijuana deliveries via “unmanned vehicles,” including drones.

Now that California has officially legalized pot, the California Bureau of Cannabis Control has released the Commercial Cannabis Business Licensing Program Regulations, outlining various emergency regulations on selling marijuana in the state. That means businesses have to abide by the state’s rules if they want to hold a commercial cannabis business license. And one such rule is an outright ban on autonomous marijuana deliveries, forcing companies to use manned vehicles to reach customers.

“Cannabis goods will be required to be transported inside commercial vehicles or trailers,” the bureau states. “Transportation may not be done by aircraft, watercraft, rail, drones, human powered vehicles, or unmanned vehicles.”

The bureau also has specific regulations on delivery vehicles and how drivers drop off marijuana. Drivers cannot use marijuana during their deliveries, and vehicles must be in-person through an “enclosed motor vehicle.” That means no self-driving cars, either, or autonomous weed robots.

“Cannabis goods may not be visible to the public during deliveries,” the regulations announce. “Cannabis goods may not be left in an unattended motor vehicle unless the vehicle has an active alarm system. Vehicles used for delivery must have a dedicated, active GPS device that enables the dispensary to identify the geographic location of the vehicle during delivery.”

Related video
Why did this 24 y/o become an Internet Exhibitionist?

These regulations spell bad news for a variety of California start-ups interested in the marijuana drone trade. MDelivers announced “the nation’s first fully-licensed drone delivery service” in April, and Eaze previously demonstrated how drones could be used to deliver weed to interested customers. For now, those dreams seem to be in jeopardy. At least in the Golden State, anyway.

Dennis Peron, father of medical marijuana in California, dies at 72