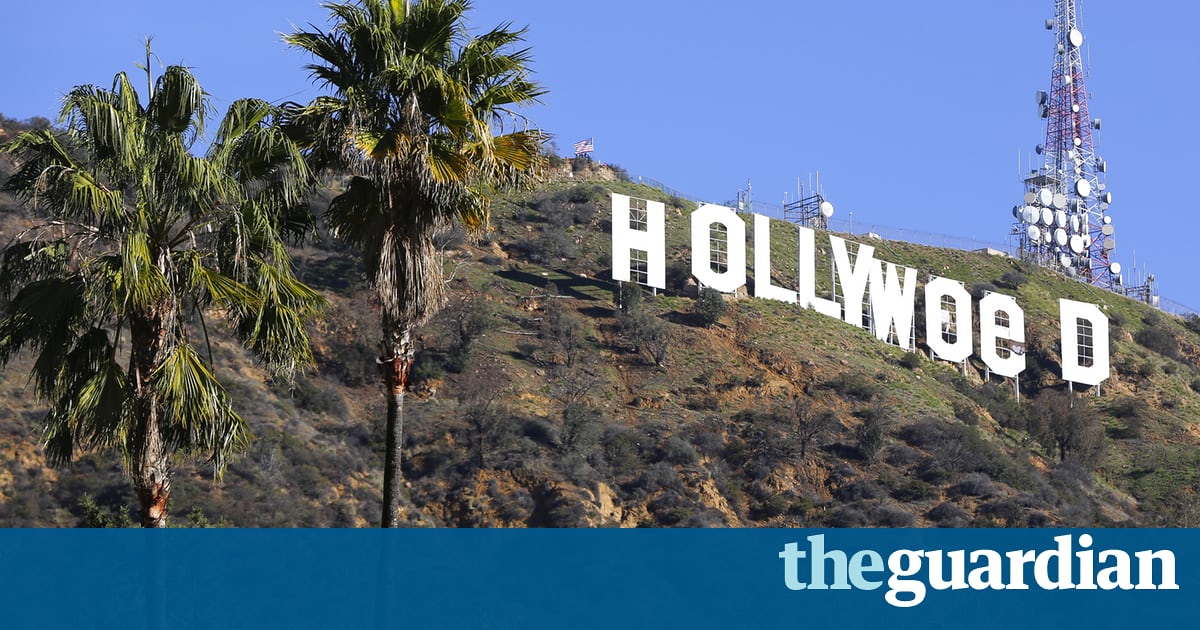 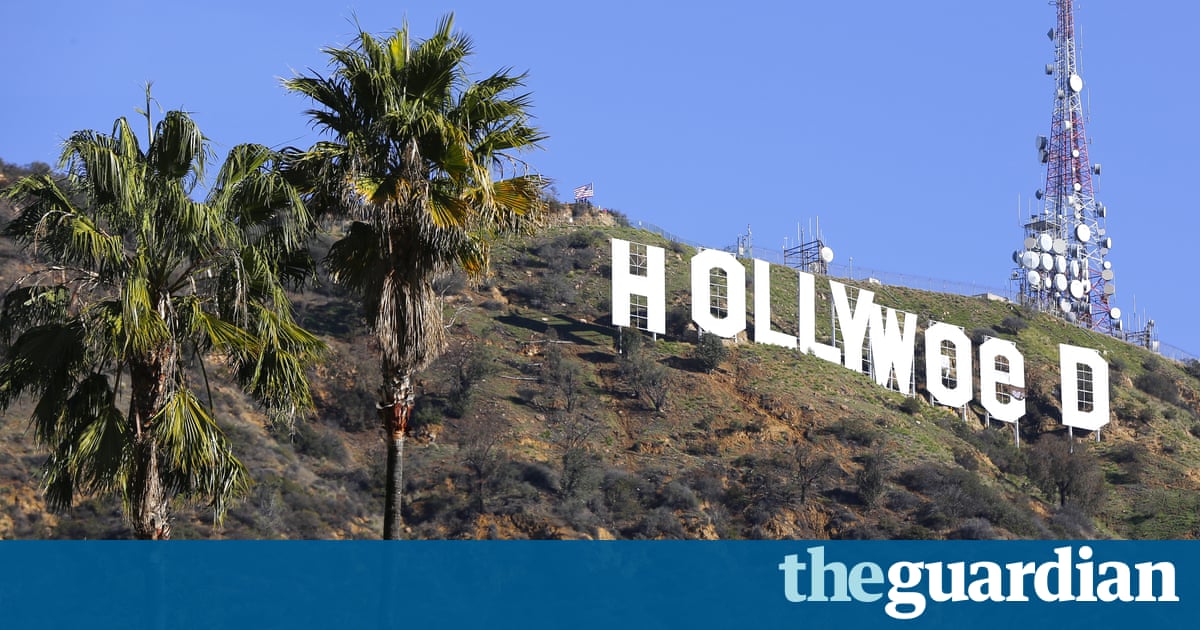 The arrival of the new year in California brought with it broad legalization of marijuana, a much-anticipated change that comes two decades after the state was the first to allow pot for medical use.

The USs most populous state joins a growing list of other states, and the nations capital, where so-called recreational marijuana is permitted even though the federal government continues to classify pot as a controlled substance, like heroin and LSD.

Pot is now legal in California for adults 21 and older, and individuals can grow up to six plants and possess as much as an ounce of the drug.

But finding a retail outlet to buy non-medical pot in California wont be easy, at least initially. Only about 90 businesses received state licenses to open on New Years Day. They are concentrated in San Diego, Santa Cruz, the San Francisco Bay Area and the Palm Springs area.

Los Angeles and San Francisco are among the many cities where recreational pot will not be available right away because local regulations were not approved in time to start issuing city licenses needed to get state permits. Meanwhile, Fresno, Bakersfield and Riverside are among the communities that have adopted laws forbidding recreational marijuana sales.

Just after midnight, some Californians were raising blunts instead of champagne glasses.

This is something weve all been waiting for, he said. It is something that can help so many people and theres no reason why we should not be sharing that.

Hernandez said he hoped the legalization of recreational marijuana would help alleviate the remaining stigma some still believe surrounds marijuana use.

People might actually realize weed isnt bad. It helps a lot of people, he said.

For those who worked for this day, the shift also offered joyful relief.

Were thrilled, said Khalil Moutawakkil, founder of KindPeoples, which grows and sells weed in Santa Cruz. We can talk about the good, the bad and the ugly of the specific regulations, but at the end of the day its a giant step forward, and well have to work out the kinks as we go.

The state banned loco-weed in 1913, according to a history by the National Organization for the Reform of Marijuana Laws, the pot advocacy group known as NORML. The first attempt to undo that by voter initiative in 1972 failed, but three years later felony possession of less than an ounce was downgraded to a misdemeanor.

In 1996, over the objections of law enforcement, President Clintons drug tsar and three former presidents, California voters approved marijuana for medicinal purposes. Twenty years later, voters approved legal recreational use and gave the state a year to write regulations for a legal market that would open in 2018.

Even with other states as models, the next year is expected to be a bumpy one in California as more shops open and more stringent regulations take effect on the strains known as Sweet Skunk, Trainwreck and Russian Assassin.

The California Police Chiefs Association, which opposed the 2016 ballot measure, remains concerned about stoned drivers, the risk to young people and the cost of policing the new rules in addition to an existing black market.

Theres going to be a public health cost and a public safety cost enforcing these new laws and regulations, said Jonathan Feldman, a legislative advocate for the chiefs. It remains to be seen if this can balance itself out.

At first, pot shops will be able to sell marijuana harvested without full regulatory controls. But eventually, the state will require extensive testing for potency, pesticides and other contaminants. A program to track all pot from seed to sale will be phased in, along with other protections such as childproof containers.