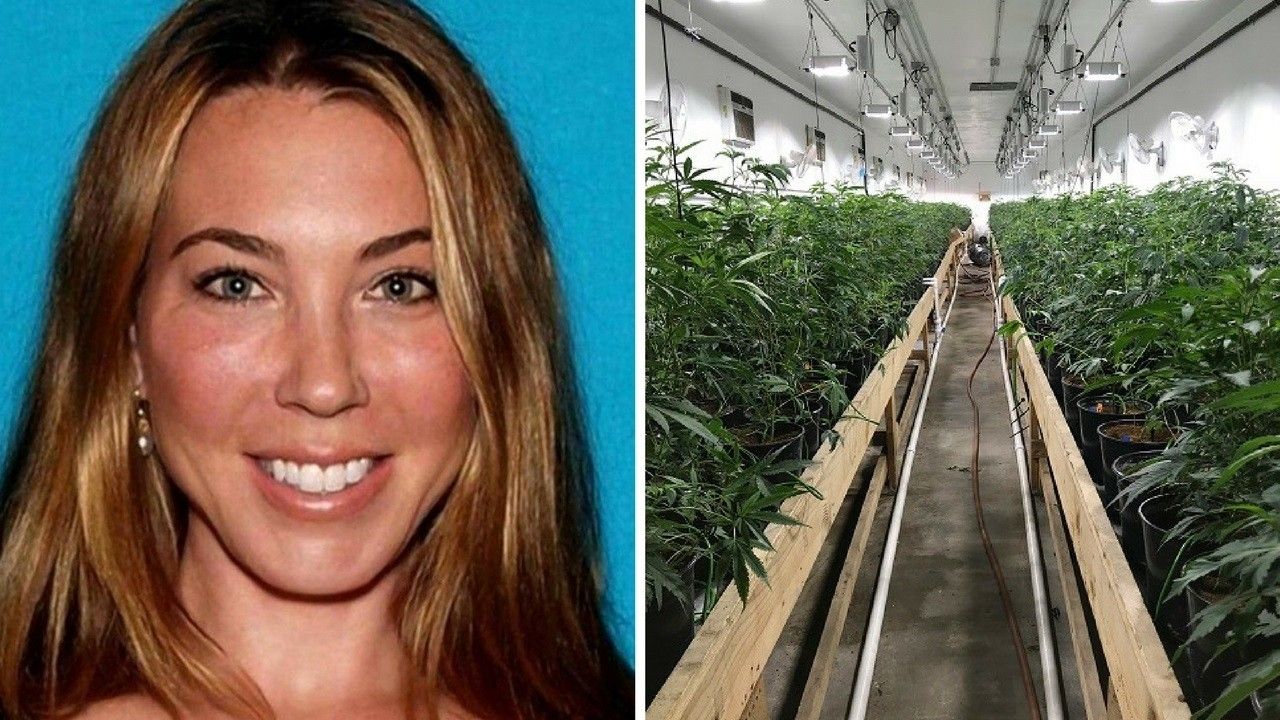 Southern California police seized 35,000 marijuana plants from a weed “fortress” and shut down an operation they believed was bringing in millions of dollars a month.

San Bernardino Police said they detained eight people Wednesday when police and federal agents raided a warehouse that was converted into a multi-level grow house. They said the once-abandoned warehouse was recently outfitted with a 12-foot fence, “fortified doors” and surveillance cameras.

Investigators also raided three properties all owned by Stephanie Smith, 43, of Pacific Palisades, and found marijuana plants in each residence.

Smith was being investigated but she was not arrested or charged with a crime, police said. The eight people detained at the warehouse were also not charged.

CBS Los Angeles reported Smith was taking in millions of dollars per month.

San Bernardino Police Lt. Mike Madden called the operations “the biggest grow” he has ever seen in his 26 years on the force.

CALIFORNIA MAN GETS LIFE IN PRISON FOR SUFFOCATING 3 KIDS

Although marijuana was legalized in California, the state required people who grow the plants to have the necessary licenses and permits, Madden explained. Smith did not have the proper requirements needed to grow
marijuana.

“Marijuana has been legalized, but there are stringent requirements,” Madden said. “It’s not that you just get to set up shop where you want to set up.”

Recreational marijuana sales in the state begin on Jan. 1 but medical marijuana has been legal in California for decades.

Police told CBS Los Angeles the marijuana discovered “would go up in smoke.”