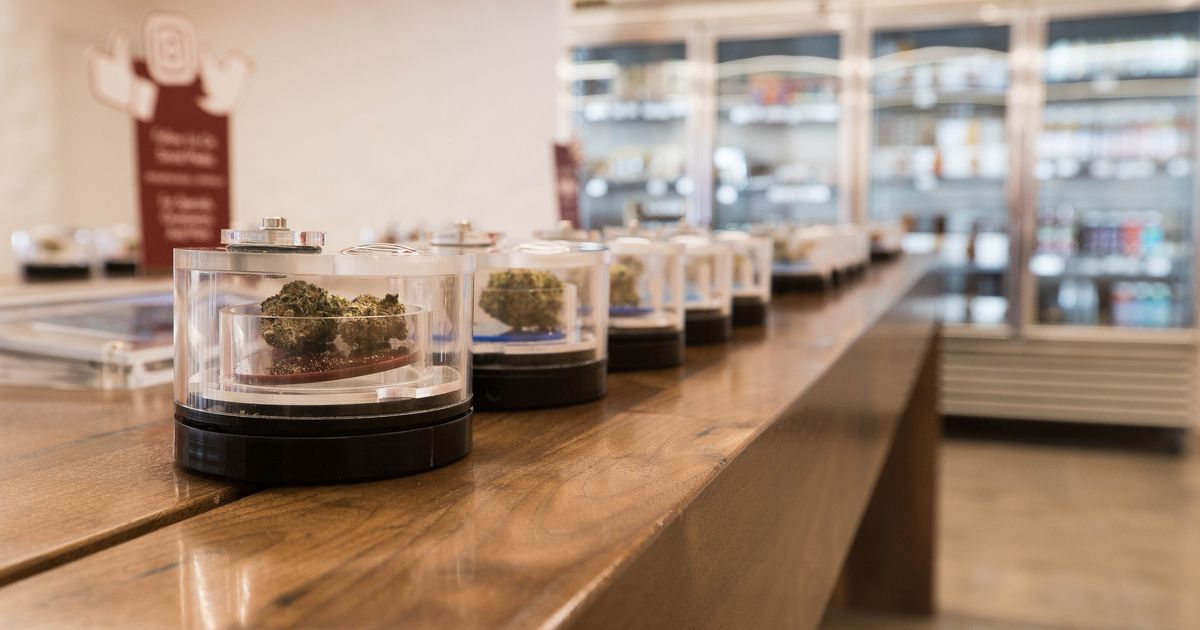 MedMen, a cannabis company that’s basically an Apple Store for pot products has dispensaries across Los Angeles, and found itself in an interesting position as one of the few places people could purchase marijuana in the most densely populated areas of Los Angeles when legalized sales began in California.

SEE ALSO: Get ready for weed yoga: The first legal cannabis spa may be on its way

At MedMen’s West Hollywood location, customer traffic clocked in a 23,606 people in January alone. Revenue was up 200 percent, compared to December, and up 500 percent compared to the year before. Its Santa Ana location brought in 5,051 people, doubling December’s revenue.

Since recreational pot sales began on Jan. 1, Californians have been flocking to the few dispensaries that are allowed to sell to residents without medical cards. Proposition 64, which legalized recreational cannabis, lets local governments regulate sales.

Some cities in Los Angeles county have been resistant to recreational weed. Santa Monica, for example, has banned non-medical marijuana storefronts entirely. Long Beach issued a 180 day ban on recreational sales at the end of 2017, giving the city time to figure out regulations.

The city of Los Angeles set up framework for regulation, but businesses couldn’t apply for licenses until January 3. Vendors also had to apply for a separate license from the state-run Bureau of Cannabis Control.

The city of West Hollywood issued temporary permits for stores like MedMen. The California Bureau of Cannabis Cannabis Control issued only 47 temporary retail licenses, but they’ll expire by May 1.

The unique position helped set up MedMen to be a marijuana unicorn. Canadian investment firm Captor Capital invested $30 million in the company for just 3 percent, valuing the company at about $1 billion.