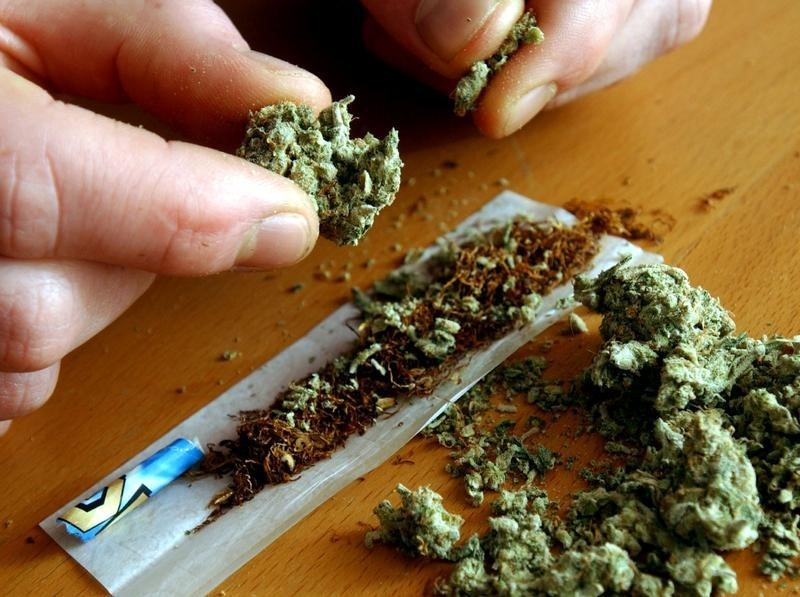 Landmark bill paves the way for recreational cannabis to be grown, bought and sold.

Canada has decided to legalize marijuana for recreational use after a bill was passed by its senate on Tuesday.

America’s northern neighbor will become the first G-7 industrialized nation and only the second in the world to have a legal nationwide cannabis market after the 52 to 29 vote.

Prime Minister Justin Trudeau hopes that legalizing the drug will have a positive effect overall.

“It’s been too easy for our kids to get marijuana—and for criminals to reap the profits,” Trudeau said on Twitter.

The only other country to legalize the cultivation, distribution and consumption of cannabis is Uruguay, where the government has aimed to take that business model away from criminals. In Canada, medical marijuana was already legal.

It’s been too easy for our kids to get marijuana – and for criminals to reap the profits. Today, we change that. Our plan to legalize & regulate marijuana just passed the Senate. #PromiseKept

“We have seen in the Senate tonight a historic vote that ends 90 years of prohibition of cannabis in this country, 90 years of needless criminalization, 90 years of a just-say-no approach to drugs that hasn’t worked,” independent Sen. Tony Dean, who sponsored the bill in the upper house, told the Associated Press.

A final date will be decided by mid-September, so that retail sales could begin before the end of this year.

In the U.S., recreational marijuana is legal in 9 states and for medicinal purposes in 29 states. NYPD WILL START ISSUING SUMMONSES, NOT ARRESTS, FOR MARIJUANA

CBC reports that several amendments were stripped from the final bill, including one that would have banned the sale of branded “swag” by pot companies and another that would have created a public registry of investors in cannabis companies to dissuade criminal gangs from trying to gain a foothold in the market with offshore tax havens.

A man makes a cannabis cigarette in the image above.  (Reuters)

Writing in the Daily Telegraph, he said the U.K.’s drug policy is “inappropriate, ineffective and utterly out of date” and that the “battle is effectively over.”

“In terms of decriminalizing cannabis there are no plans in that respect,” Theresa May’s spokesman told the Guardian in response to Hague’s article. “The evidence is very clear that cannabis can cause serious harm when it is misused.”

Christopher Carbone is a reporter for FoxNews.com. He can be reached at christopher.carbone@foxnews.com or on Twitter @christocarbone.