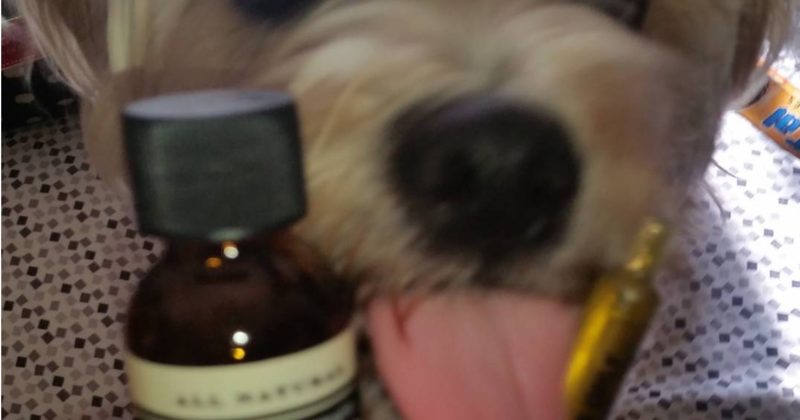 Once seen exclusively by many people as a way to get high, marijuana has become a medical mainstay for sick people nationwide.

Medical marijuana can help ease pain, nausea, and loss of appetite for those suffering from various conditions like cancer, Parkinson’s disease, and HIV. Many physicians also suggest using marijuana as an anti-seizure medication for people with epilepsy.

And as research regarding the benefits of medical marijuana presses on, studies are revealing that the healing powers of the drug could help struggling pets, too.

For some insight into just how effective marijuana can be, check this out. Former police officer Larry Smith has been living with Parkinson’s disease for nearly 20 years, but it wasn’t until beginning medical marijuana treatments that he noticed a considerable decrease in his shaking and spasms.

Herbal hemp has been used to treat dogs for a little while now, and some vets are suggesting that cannabis oil should enter the fold.

Mary JaneCannabis Is Said To Help Sick Humans And This Video Suggests It Could Help Dogs Too10.05.2017