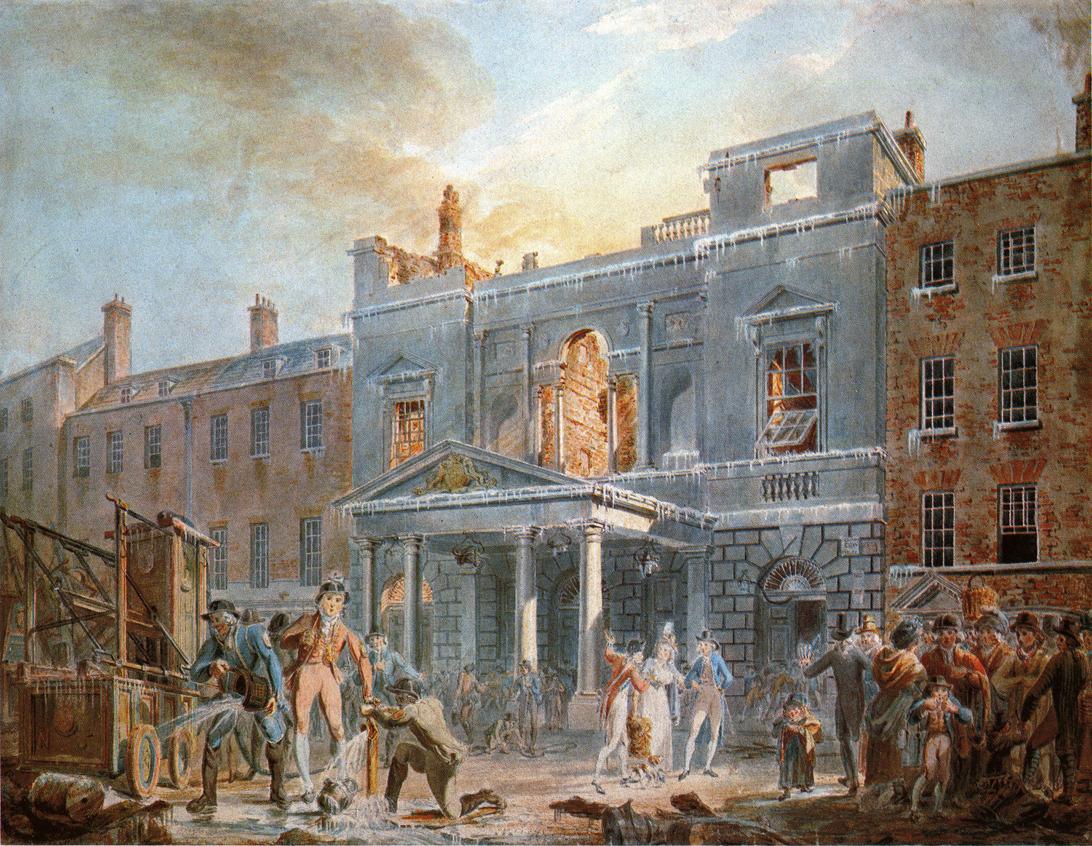 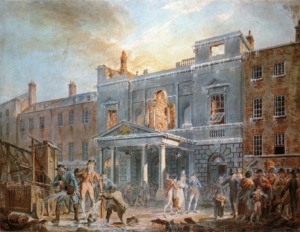 Dec 10, 2014 ? There was celebration in Colorado and demonstrations in Washington DC today as local government supported and then betrayed those who have voted for the legalization of marijuana.

In Denver, Governor John Hickenlpooper made an executive order and added Amendment 64 (legalization of marijuana) to the state constitution of Colorado. Celebrations ensued.

However, on the same day, hundreds protested in the streets of Washington DC as Congress got ready to nullify the legalization of marijuana for the Capitol district.? This, in reaction to more than 70% of its voters voting for marijuana legalization. This effort to crush legalization in Washington DC is being accomplished in? typical political style as Republicans added the marijuana issue at the end of a $1 trillion spending bill. The bill is supported both parties and has nothing to do with marijuana. As such, it will be very difficult for any congressman to vote against the bill and is a kind of a pork barrel spending ploy but in reverse.

Meanwhile, city officials say they have no leverage in this matter and with Republicans set to dominate Congress in 2015 it looks like things may not change for years to come. 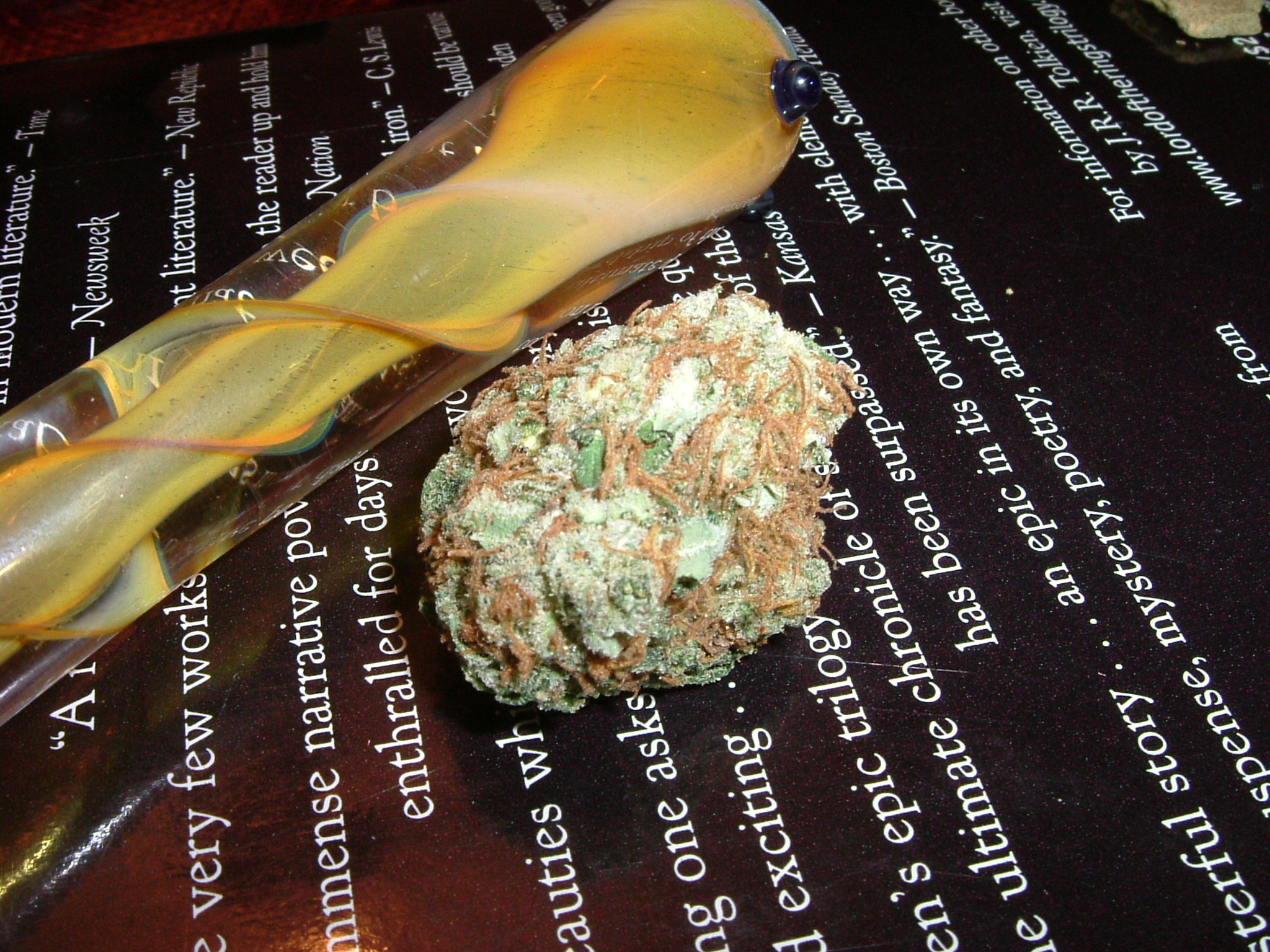 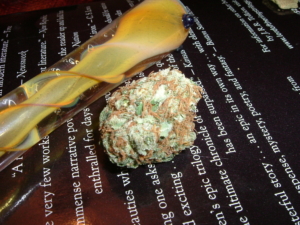 Washington state’s poorly designed marijuana laws have resulted in slow retail growth and high prices. One of the biggest failures of current legislation is disallowing existing medical marijuana dispensaries from selling recreational marijuana. For example in Seattle there are almost 200 medical marijuana suppliers but only a half dozen shops that sell recreational marijuana.? Another problem is pricing.? With a 25% tax added to the cannabis product at every stage (production, processing and retail sales) recreational pot costs twice as much as medical marijuana. This price descrepancy is allowing the perpetuation of the black market and hindering tax revenues for the state.? When Oregon pot shops open in 2016 the pot shops on Washington’s border will become obsolete and will likely be forced out of business.

This situation could be remedied if new proposed legislation is passed.??Sen. Jeanne Kohl-Welles (D-Seattle) has proposed a bill that would:

1) Raise the limit on? the number of state-licenses (currently 21 for Seattle and 334 statewide) and allow medical dispensaries to apply to sell recreational pot.

2) Reduce marijuana taxes by consolidating the three step tax into a single levy collected at the recreational pot shops.

4) Share tax revenues only with those cities and counties that allow industry to function in their area.