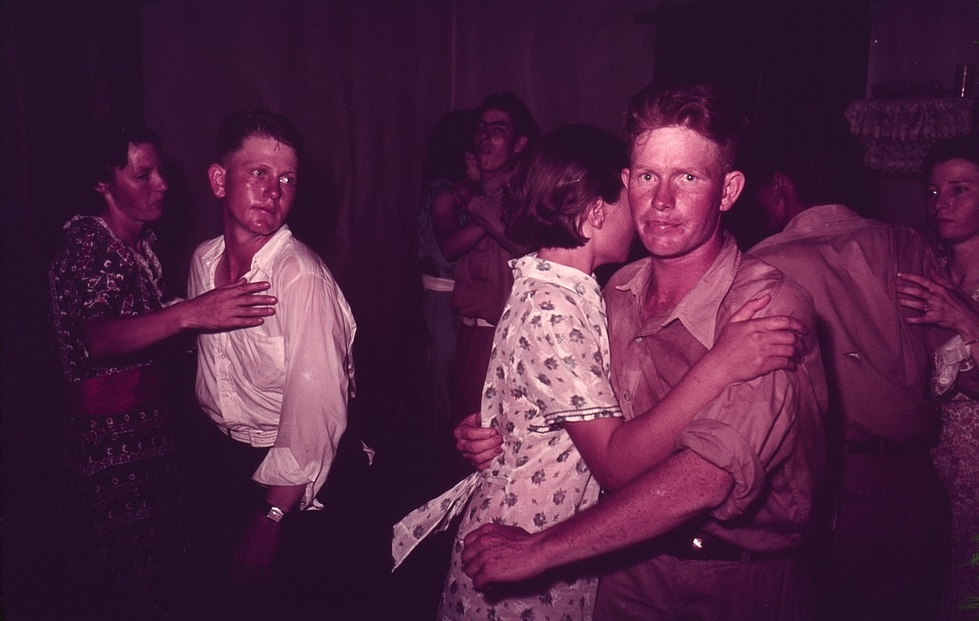 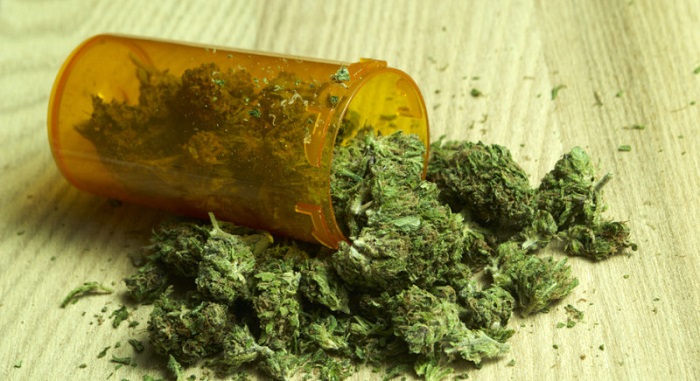 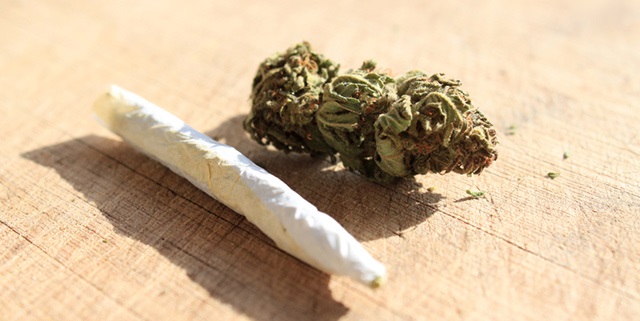 Washington state marijuana: Did You Know? (As of December 2014)

* So far more than $48 million worth of marijuana sales have occurred between growers, processors, retailers and customers.

* Two hundred fifty-seven licenses have been issued to marijuana processors.

*Two hundred ninety-eight licenses have been issued to marijuana growers.