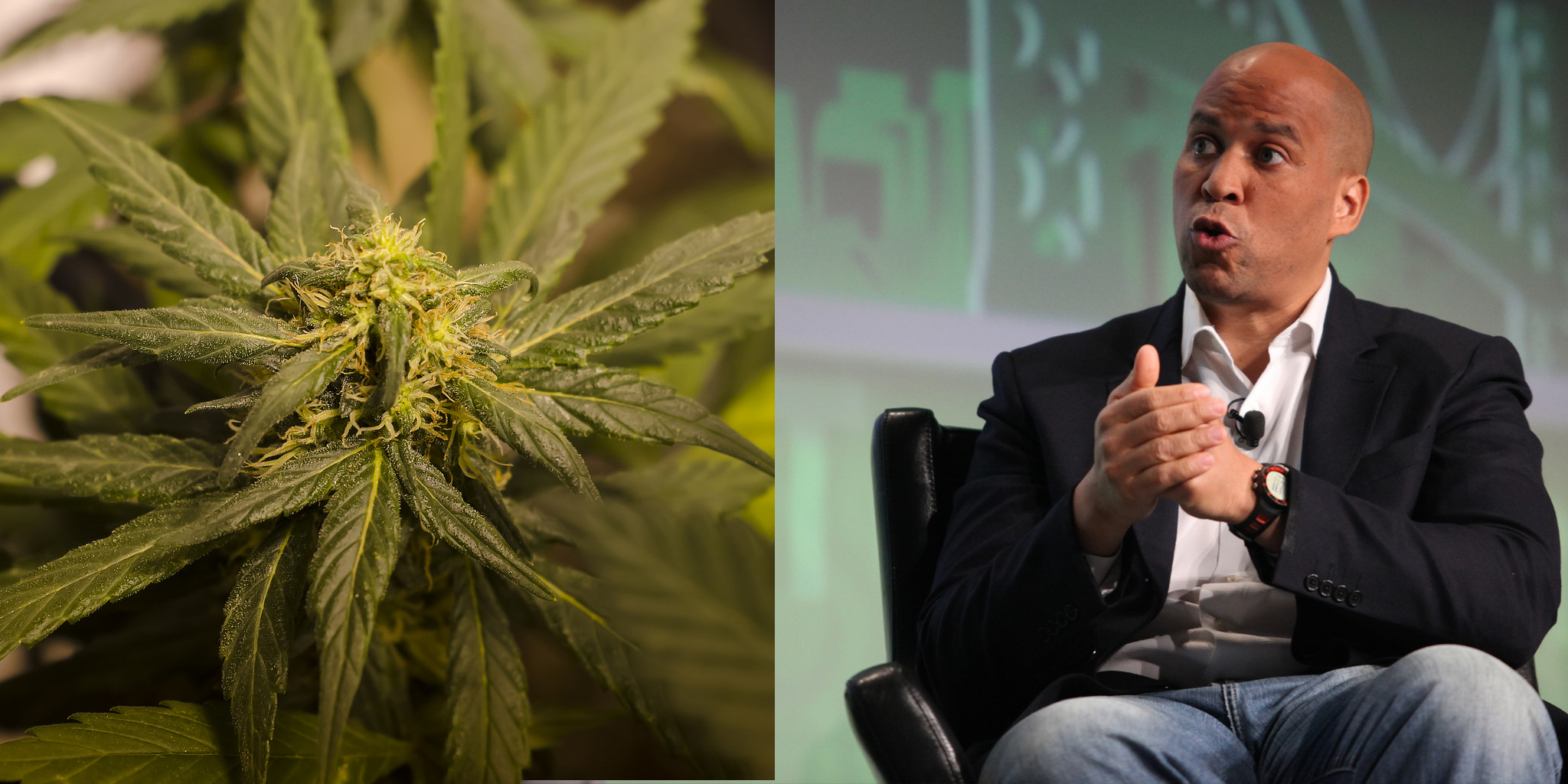 Sen. Cory Booker (D-N.J.) will introduce a bill that would make marijuana legal in the United States.

The Marijuana Justice Act would amend the Controlled Substances Act by taking marijuana out of it and allow for marijuana-related offenses to be expunged. It also encourages states to legalize marijuana.

Our countrys drug laws are badly broken and need to be fixed, Booker said, according to NorthJersey.com. They dont make our communities any saferinstead they divert critical resources from fighting violent crimes, tear families apart, unfairly impact low-income communities and communities of color and waste billions in taxpayer dollars each year.

Bookers bill would also create a community reinvestment fund that would be used to establish a grant program to reinvest in communities most affected by the war on drugs by having job training, reentry services, expenses related to expungement of convictions, public libraries, community centers, youth programs, and health education programs.

While the bill is not likely to be passed with a Republican-controlled Congress, it is yet another sign of changing views on cannabiseven in Congress. While debate swirls atthe federal level about legalization, several states have made marijuana possession legal.

Another hurdle is Attorney General Jeff Sessions, who has said on numerous occasions that he is vehemently opposed to legalization of marijuana and even (falsely) claimed it was as dangerous as heroin, which has become the epicenter of a nationwide opioid epidemic.

While Sessions may have a hardline view of marijuana, most Americans dont feel the same way. An overwhelming numberof people polled by Quinnipiac University poll in April supported medical marijuana use, while 60 percent of people believed marijuana should be legalized outright.

Bookers bill is single most far-reaching marijuana bill thats ever been filed in either chamber of Congress, Tom Angell, the head of Marijuana Majority, told Vox.

More than just getting the federal government out of the way so that states can legalize without DEA harassment, this new proposal goes even further by actually punishing states that have bad marijuana laws, he said.

Booker is expected to discuss his bill at 12:30pm ET on Tuesday on his Facebook page.

Update 1:02pm CT:We live in a country where we swear this idea and we believe very strongly that we are to be a country of liberty and justice for all, Booker said in his Facebook announcement. One way in which we have not fulfilled that promise, that ideal, is through our criminal justice system.

Booker, who has made criminal justice reform a major platform, said the War on Drugs has spiked the federal prison population over 800 percent, and there was not equal application in the criminal justice system.

We in this country have gone and persecuted the drug war not on everyone, but have focused it on the most vulnerable people in our communities, Booker said.

Later in the livestream, Booker said it was hypocritical of members of Congress who readily admit using drugs to allow drug laws that target people of color and people from lower-income communities.

Booker said his bill does not currently have co-sponsors but hopes to convince other members of Congress to sign on soon.