There are reports cannabis will be approved by New York legislators to treat period pain. The evidence is unclear, but that doesnt mean the drug can be ruled out 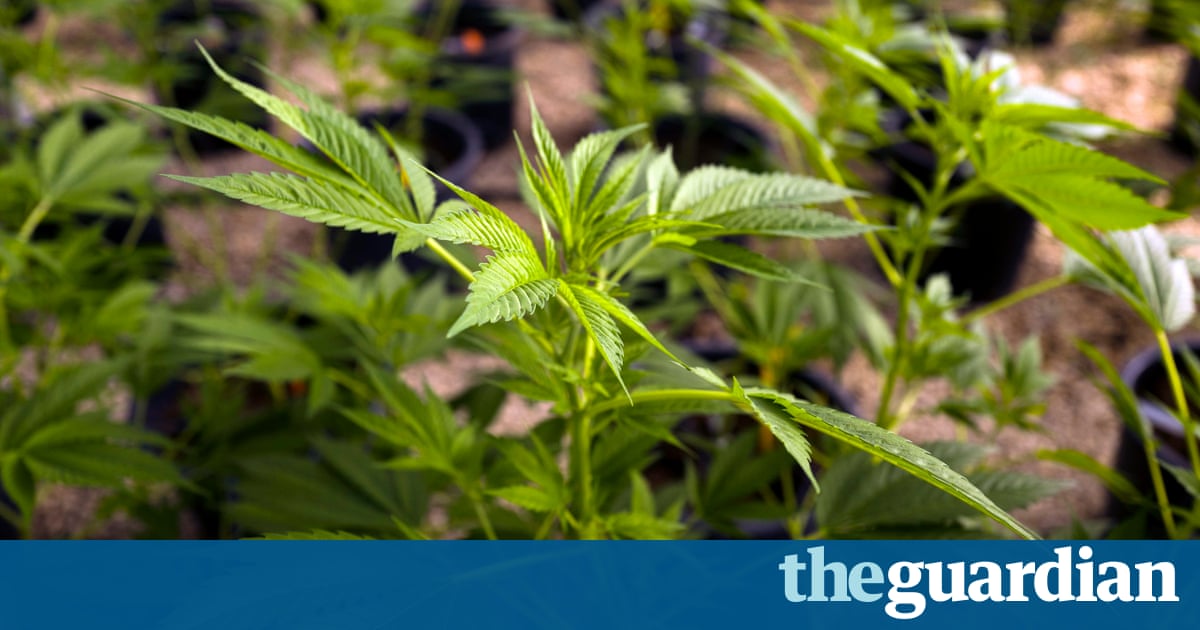 According to reports this week, marijuana is about to be approved to treat period pains by legislators in New York. Cannabis is already allowed for medicinal use in 29 American states for a variety of conditions such as cancer, HIV or Aids, severe nausea, seizures and persistent muscle spasms (for example with people who have multiple sclerosis). Could period pains really be joining that list, and is there any evidence that it works?

It is certainly clearly stated in bill number A582: Medical marijuana can alleviate many of the painful effects of dysmenorrhea. The bill also states that Not only will this improve womens wellbeing and productivity during menstruation, but it will advance New York State in one of the countrys fastest growing industries. So cannabis will help women, and industry too. Its win win.

Except that Dr Penny Whiting, the lead author of a large systematic review in Jama on the medicinal uses of cannabinoids confirms my suspicion that there is no research showing that cannabis relieves period pains though she points out that because of the lack of research, theres also no evidence it doesnt work … Her review found moderate evidence that cannabinoids work for chronic pain and spasticity (severe cramps such as in multiple sclerosis) and low quality evidence that it relieves nausea and vomiting from chemotherapy and sleep disorders. Another review published by the National Academies of Sciences, Engineering and Medicine found similar results.

Period cramps are caused by the release of prostaglandins that trigger muscle cramps in the uterus. These cramps reduce the blood supply to the uterus and cause painful spasms. Theres not much in the medical armoury to help dysmenorrhea. There are oral contraceptives that stop ovulation and therefore prostaglandin production, non-steroidal anti-inflammatories (that inhibit prostaglandins being made) or paracetamol. Meanwhile, in Colorado and California women can use marijuana tampons made by Foria which smell of cookie dough. The tampons combine two active ingredients from cannabis tetrahydrocannabinol (THC) and cannabidiol (CBD). The cells lining the vaginal wall absorb the cannabinoids and may block the nerves from carrying pain signals to the brain. Local absorption is also meant to reduce any psychoactive high from the drug.

Theres anecdotal evidence from women that these cannabis tampons work within 20 minutes. However, they are not available legally in the UK. And like any drug, cannabinoids can have side effects. Writing in the BMJ, Dr Giles Newton-Howes, of the University of Otago in New Zealand argued the case for making it easier to conduct trials for the use of cannabis at medicine. He says that we can only speculate on their usefulness for dysmenorrhea. But its welcome speculation at that.