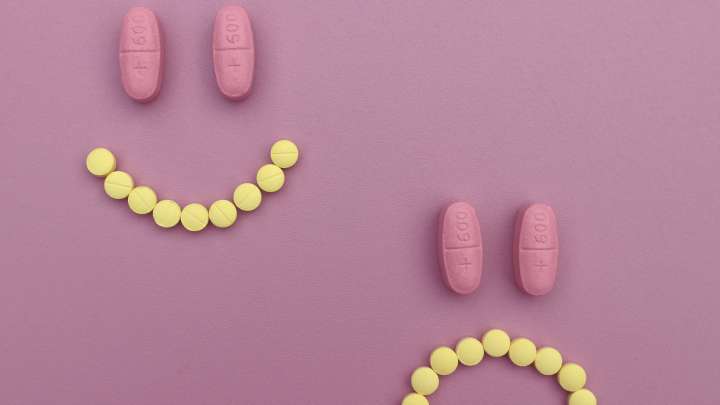 Ecstasy – or MDMA, if you prefer its chemical name – is known to have a variety of effects on those that decide to partake in it. In the short term, it gives you an energy “buzz”, an alertness and sense of euphoria that enhances your perception of aural and visual stimuli. Temporarily strong feelings of love and affection for anyone nearby are also common, along with a come down that features paranoia, confusion, and even psychosis.

As with all drugs, it’s a complex mixture – but the Food and Drug Administration (FDA) has long been intrigued by the positive effects more than the negative ones. That’s why they’re now going to try to use it in a regulated way to treat victims of Post-Traumatic Stress Disorder (PTSD).

Just last week, the Multidisciplinary Association for Psychedelic Studies (MAPS) announced that the FDA has designated this treatment as a “Breakthrough Therapy.”

This means that “preliminary clinical evidence indicates that the drug may demonstrate substantial improvement over existing therapies,” as per the FDA. Essentially, the evidence of multiple peer-reviewed clinical trials supports the use of this drug in treating PTSD.

Practically, this means that the development of a version of MDMA designed for widespread commercial use for those afflicted by the life-threatening psychological condition has now been expedited. Funding will increase, and trials will up the ante to Phase 3 experiments – those that are cutting-edge, randomized, double-blind, placebo-controlled research projects involving multiple teams.

In sum, the US government is taking ecstasy very seriously as a medical option.

According to MAPS, the trials will combine psychotherapeutic techniques – such as counseling – with three separate doses of MDMA. Only time will tell how successful they will be, but it’s an exciting step forwards that suggests that when it comes to treating unhealthy people, pretty much nothing should be off the table.

The FDA, as long as the evidence is there to support it, is almost always happy to try new and arguably “controversial” techniques when it comes to treating diseases or conditions.

Just recently, the first use of a gene-editing technique designed to tackle an aggressive form of cancer was approved by the agency. Medical marijuana has been considered as a potential source of pain relief, as well as a psychological curative, for some time now – and in some states, as you probably know, it’s legally defined as a medical treatment.

So the appearance of MDMA shouldn’t come as a surprise. Yes, it’s a mind altering drug, and when consumed it carries with it certain risks. If it’s used to alter the minds of those suffering from a terrible psychological impairment, however, it actually has the potential to save lives rather than ruin them.

Mary JaneEcstasy Will Be Used To Treat PTSD In “Breakthrough Therapy” Clinical Trials10.13.2017