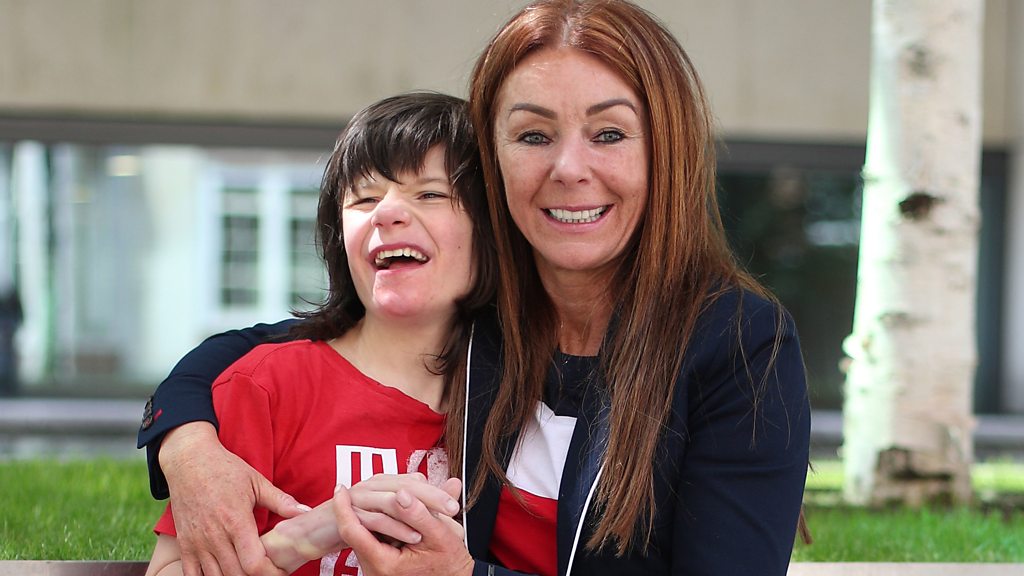 A boy with severe epilepsy has been given back medicinal cannabis oil that was confiscated from his mother at customs, the home secretary has said.

Billy Caldwell, 12, received the oil after doctors made clear it was a “medical emergency”, Sajid Javid said.

Billy’s mother, Charlotte Caldwell, from County Tyrone, said they had “achieved the impossible” but called for the oil to be freely available.

Billy began using cannabis oil in 2016 to control his seizures.

The cannabis oil, which contains a substance called Tetrahydrocannabinol (THC), is illegal in the UK but available elsewhere.

Billy’s most recent supply – which Ms Caldwell had tried to bring into the UK from Canada – was confiscated at Heathrow Airport on Monday and he was admitted to hospital before Mr Javid said it would be returned.

The oil arrived at Chelsea and Westminster Hospital, where Billy is being treated, on Saturday afternoon. It was administered under a special 20-day licence and is not allowed to be taken home.

A spokeswoman for the Home Office said it was an “exceptional licence” for a “short term emergency” and it would need to be reviewed.

But she said Billy’s “little body has been completely broken and his little mind”.

“No other family should have to go through this sort of ordeal, travelling half way round the world to get medication which should be freely available,” she said.

“My experience leaves me in no doubt that the Home Office can no longer play a role in the administration of medication for sick children in our country.

“Children are dying in our country and it needs to stop now.”

Mr Javid said he had issued a licence to allow Billy to be treated with the cannabis oil after discussions with Billy’s medical team.

“This is a very complex situation, but our immediate priority is making sure Billy receives the most effective treatment possible in a safe way,” he said.

“My decision is based on the advice of senior clinicians who have made clear this is a medical emergency.

“The policing minister met with the family on Monday and since then has been working to reach an urgent solution.”

“I strongly believe that this is the first push – from here, it’s a ripple effect. This means, to me, there is hope, not just for Billy, but for all the families that need it.”

Billy, from Castlederg, started the treatment in 2016 in the US, where medical marijuana is legal.

In 2017, he was prescribed the medication on the NHS. But in May this year, his GP was told he could no longer prescribe it.

Last Monday, Ms Caldwell tried to bring a six-month supply of the oil – to treat up to 100 seizures a day – into the UK from Toronto but the substance was confiscated by officials at Heathrow airport.

The boy’s family said he was taken to hospital when his seizures “intensified” in recent days.

The family’s MP, Órfhlaith Begley, said the Home Office’s decision was “life-saving”, adding: “I will continue to engage with the Home Office and the health authorities to ensure he can access his medication in the longer term so there is no repeat of the trauma he has suffered over recent weeks.”

Dr Amir Englund, who studies cannabis at the Institute of Psychiatry at King’s College London, said: “Clearly, there is evidence that Billy’s medication works for him where others have failed.

“The duty of government is to protect its citizens from harm with regulations on medicines, so that the ones doctors prescribe are safe and effective.

“However, there are instances which these measures become counterproductive and harmful. This is such an instance, and the Home Office should allow an exemption so that he does not come to further harm.”

Meanwhile, clinical lecturer in psychiatry at University College London, Dr Michael Bloomfield, said on the one hand “current laws are too strict”, but added that the issue of medical marijuana is “far from straightforward”.

“Any ‘medical marijuana’ needs a scientific evidence base, in the form of medical trials et cetera, which is currently lacking for many disorders and has become, for many jurisdictions, a potential way of decriminalising cannabis through the back door,” he said.