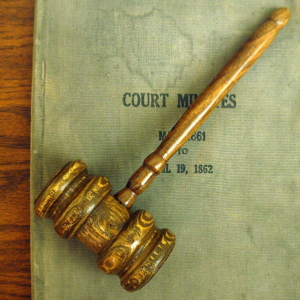 * While in Colorado or Washington state can I smoke pot on a ski slope? at a concert? or on the street?? You cannot smoke recreational marijuana in public places while inside Washington state or Colorado. Marijuana can only be consumed on private property with the property owner’s permission. Smoking cannabis in a ski area or campground is especially dangerous as the forest land may be owned by the federal government and federal laws and punishments may be stricter and harsher sentences than local laws.

* Can I take recreational marijuana out of the state where I purchased it?? Possession of marijuana, weed, cannabis or pot violates Federal law.? Therefore it is illegal and dangerous to leave the states of Washington or Colorado with marijuana in your possession.

* If I don’t drink alcohol can I drive after I’ve smoked cannabis? Do not drive while under the influence of marijuana. Driving while intoxicated (DUI) laws apply to all forms of intoxication. Toke responsibly.

* Can I share my legally purchased pot with my friends?? In Colorado, you may “gift” up to one ounce of pot to a friend, 21 years or older, as long as no money is exchanged. In Washington state: “It remains a felony for anyone but a licensed retailer to sell or provide marijuana to anyone else.”

* What does President Obama have to say about marijuana use? “When I was a kid, I inhaled frequently. That was the point.” (Source: Huffington Post 11/5/14)

?DISCLAIMER: Information on this page and website should not be considered legal advice or be used as a substitute for legal advice. Do your own research and abide by all laws and lawful procedures. For more detailed information about legal considerations try these web sites for Colorado or Washington state.
adminFAQ10.29.2014