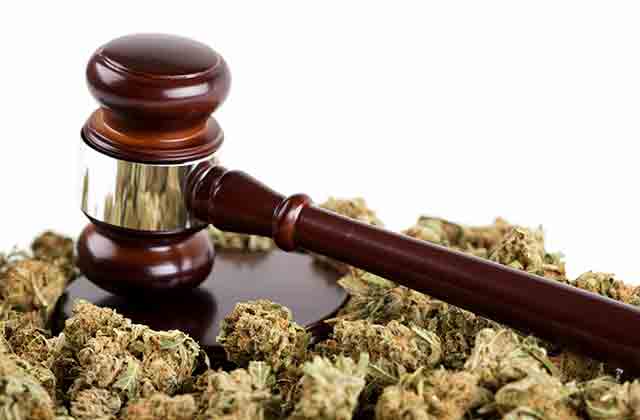 In their unanimous decision, the judges admitted the federal Controlled Substances Act makes the possession and sale of marijuana a felony. And they noted that the zoning sought by White Mountain Health Center was particularly to be able sell the drug from a store in an unincorporated area of Sun City.

But Judge Donn Kessler said Maricopa County Attorney Bill Montgomery had no legal basis to assert that federal law trumps the 2010 voter-approved Arizona Medical Marijuana Act. And he also rejected Montgomery?s contention that having county officials issue the necessary zoning would mean they were aiding and abetting in the violation of federal law.

The fight has its origins in the 2010 initiative that enables those with a physician?s recommendation along with a state-issued ID card to get up to 2 1/2 oz of marijuana every two weeks. That law also set up a network of state-regulated independently run dispensaries to sell the drug.

But Montgomery instructed county officials not to react. He asserted that doing this would make them guilty of breaking federal laws that prohibit not only the possession and sale but doing anything to facilitate either.

And he claimed that anything the state does cannot preempt federal law.