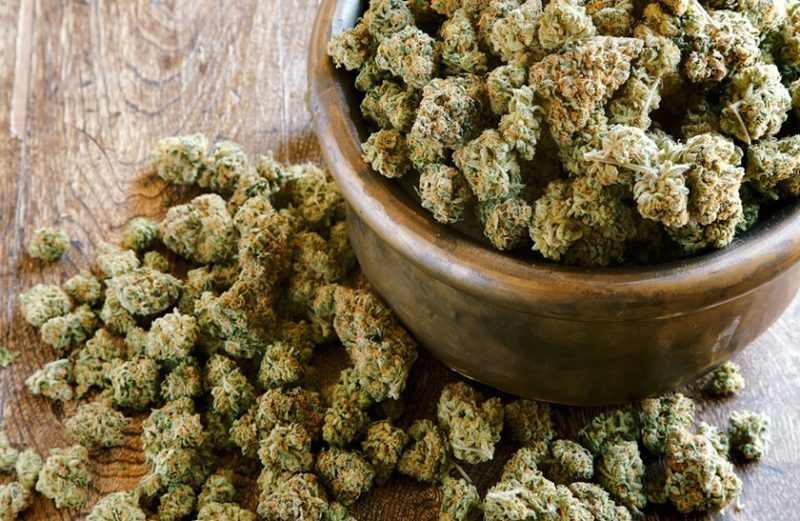 Vowing that it?s merely a beginning, a Florida House panel gave the approval on Tuesday to a medical-marijuana proposal castigated by supporters of a constitutional amendment that legalized cannabis for a wide swath of patients with debilitating ailments.

The House Health Quality Subcommittee overwhelmingly approved the measure (HB 1397), sponsored by House Majority Leader Ray Rodrigues, with only one ?no? vote after almost three hours of public testimony.

?I believe this is a calculated approach,? Rodrigues, R-Estero said, ?but I?ll warn you that it?s not the final product.?

The Rodrigues proposal would forbid smoking of cannabis products as well as edibles, and would ban all but terminally ill patients from using vaporizers to have medical marijuana, among the greatest objections to the bill raised by supporters of the constitutional amendment.