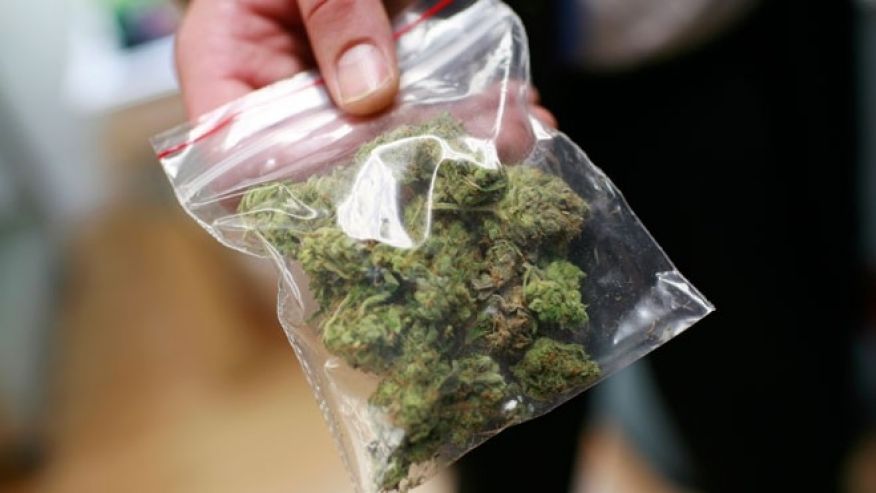 Two Florida representatives have proposed a bill that would allow it to be easier for researchers and patients to get marijuana by classifying it differently from illegal drugs on the federal level.

U.S. Reps. Matt Gaetz, R-Fort Walton Beach, and Darren Soto, D-Orlando, have joined to push for a bipartisan measure that would move cannabis from being a Schedule I substance, like heroin or LSD, to a Schedule III substance, like anabolic steroids or Tylenol with codeine.

The Drug Enforcement Administration says Schedule III substances ?have a potential for abuse less than substances in Schedules I or II and misuse can lead to moderate or low physical dependence or high psychological dependence.? The federal Controlled Substances Act presently classifies marijuana, heroin, LSD and Ecstasy in the same class, saying the drugs ?have no currently accepted medical use.?

?Floridians have spoken and medical marijuana is the law of the land,? Soto says in a statement. ?It is now time for the federal government to recognize this emerging law and the well-known medical benefits of marijuana.?