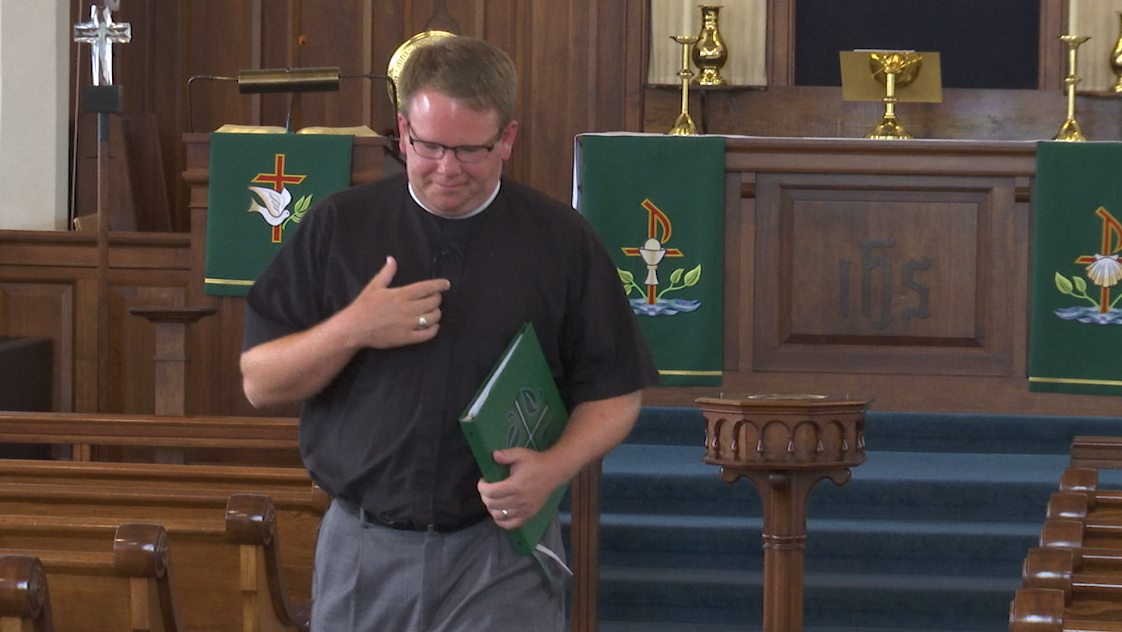 Pastor Shawn Berkebile says he remembers when two parishioners told him they were going to break the law.

They came to me as a confession, said Berkebile, a pastor of St. John’s Evangelical Lutheran Church in Abbotstown, Pa.

In 2013, Matt and Angie Sharrer told him they were using medical marijuana as a treatment for their daughter, Annie, then 9, who suffered from epileptic seizures.

They were gonna do it to save their daughter, and they wanted me to know as pastor, Berkebile told Fox News.

At the time, medical marijuana use was illegal in Pennsylvania. Berkebile said the Sharrers were getting their doses of medical cannabis from out of state where its use was legal. The parents did what they could to be discrete about bringing it back home, he added.

“There was nothing that was going to help [Annie] pharmaceutical-wise,” Berkebile said, noting that her condition had worsened over the years.

Berkebile saw no need to notify authorities because the Sharrers, he said, were doing what they could to help their daughter.

If this was my child, I would do it the same way, Berkebile said. “I would jump in and I would go through every hoop imaginable. I would break the law.

Now Pennsylvania is one of 29 states and that allows medical marijuana use. Before that though, Berkebile asked the Sharrers if they would go public to the congregation with their story. They shared their story, Berkebile said, even though they knew they risked arrest.

Berkebile said he too took a stand.

To say it has no medical value is sinful, Berkebile said. “Its just abusive. Itsas one of my colleagues said in the Pennsylvania legislatureits legislative child abuse. And I agreed.”

Permits were issued in June for medical marijuana facilities to open in Pennsylvania. Berkebile says it’ll still be a long time before companies who have received permits to be fully operational. But he believes Annies story played a role in passing medical marijuana legislation in the state.

“She was barely a child, he remembers of Annie. “She was doped out. She was not able to go to school.

Today, Berkebile says Annie, now 13, has controlled seizures, an improvement from what she used to experience.

The use of medical marijuana remains controversial, but Berkebile hopes Annie’s story can shine a light on a potential benefit of its use.

“I see medical cannabis as a way of giving hope to families that lost hope a while ago, he said.

Berkebile hopes the rest of the country will one day get on board with the use of medical marijuana just as his congregation did when the Sharrers told their story.

Michelle Chavez is a Fox News multimedia reporter based in Pittsburgh.

Mary JaneHow a 13-year-old girl may have inspired Pennsylvania to legalize medical pot10.08.2017