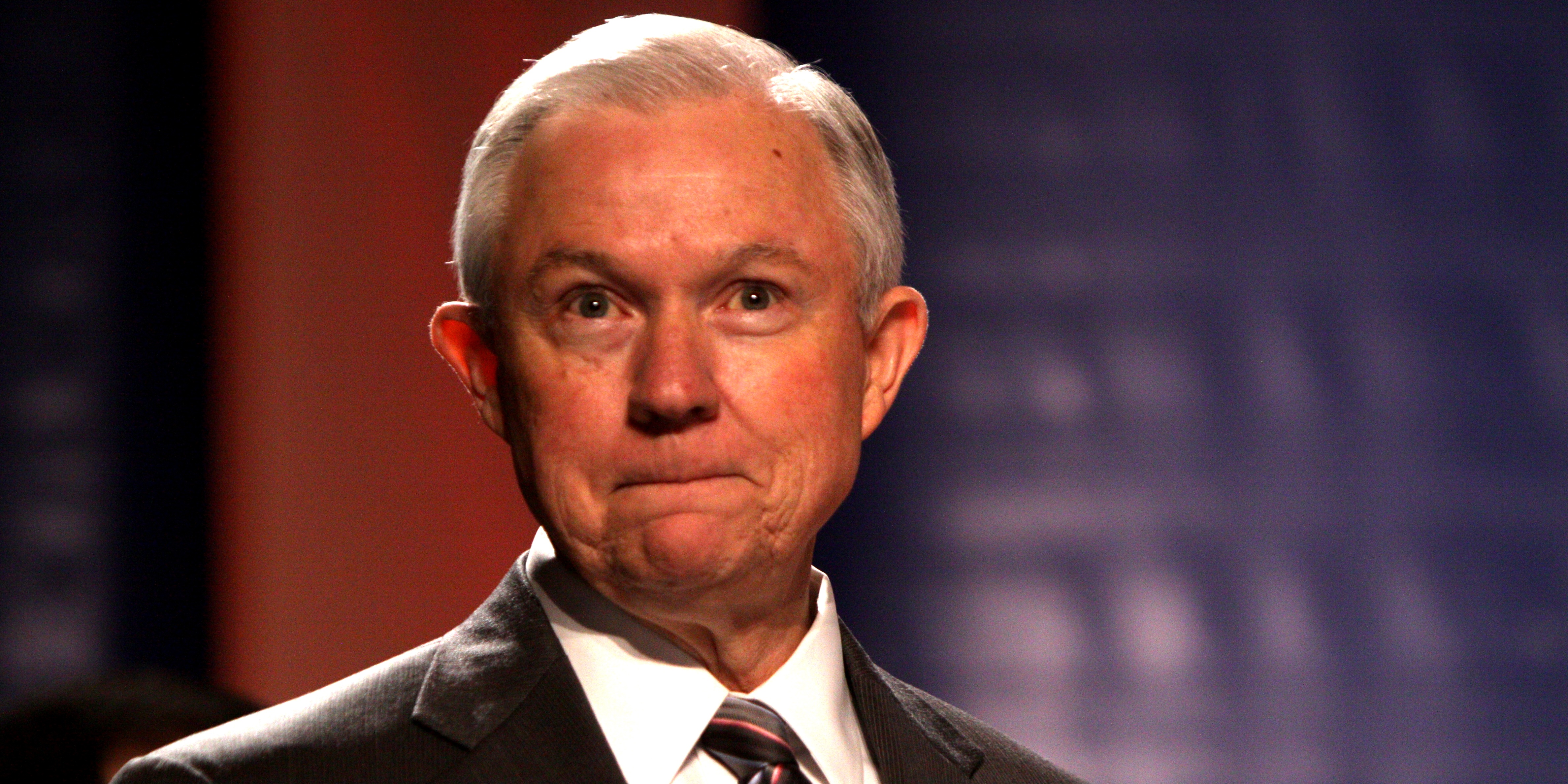 Attorney General Jeff Sessions wants Congress to give him the authority to go after medical marijuana patients and distributors by rejecting federal protections that give states the right to legislate on the issue themselves.

As it stands, the Rohrabacher-Farr amendment of 2014 bans the use of federal funds to enforce marijuana prohibition as legislated under the Controlled Substances Act.

With the Rohrabacher-Farr amendment set to expire in September, Sessions complained in a letter to congressional leaders in May that the laws inhibit and restrict the Justice Departments ability to prosecute individuals and urged them not to renew the protections.

That letter was obtained and published on Monday by journalist and drug policy reform activist Tom Angell.

In response to these arguments brought against renewing the amendment, drug advocacy organizations have pointed to statistics verified by the National Institute on Drug Abuse, which suggest that states which legalized medical marijuana have, in fact, seen an average 25 percent decline in opioid deaths.

Sessions, however, has opposed marijuana legalization throughout his political careerhaving infamously joked that he believed the Ku Klux Klan were OK until I found out they smoked pot. He alsoslammed former President Barack Obamas drug reform as a tragic mistake.

By contrast, even during the campaign trail, President Donald Trump has been consistent and vocal in his commitment to states’ rights when it comes to marijuana.

Had to ask @realDonaldTrump about #marijuana in light of his alliance with @GovChristie:#9NEWS #COpolitics pic.twitter.com/lK4btIQWuK

Now, in his term, permission to override state-level marijuana law is exactly what Trumps attorney general is requesting.

Read Sessions letter in full below: