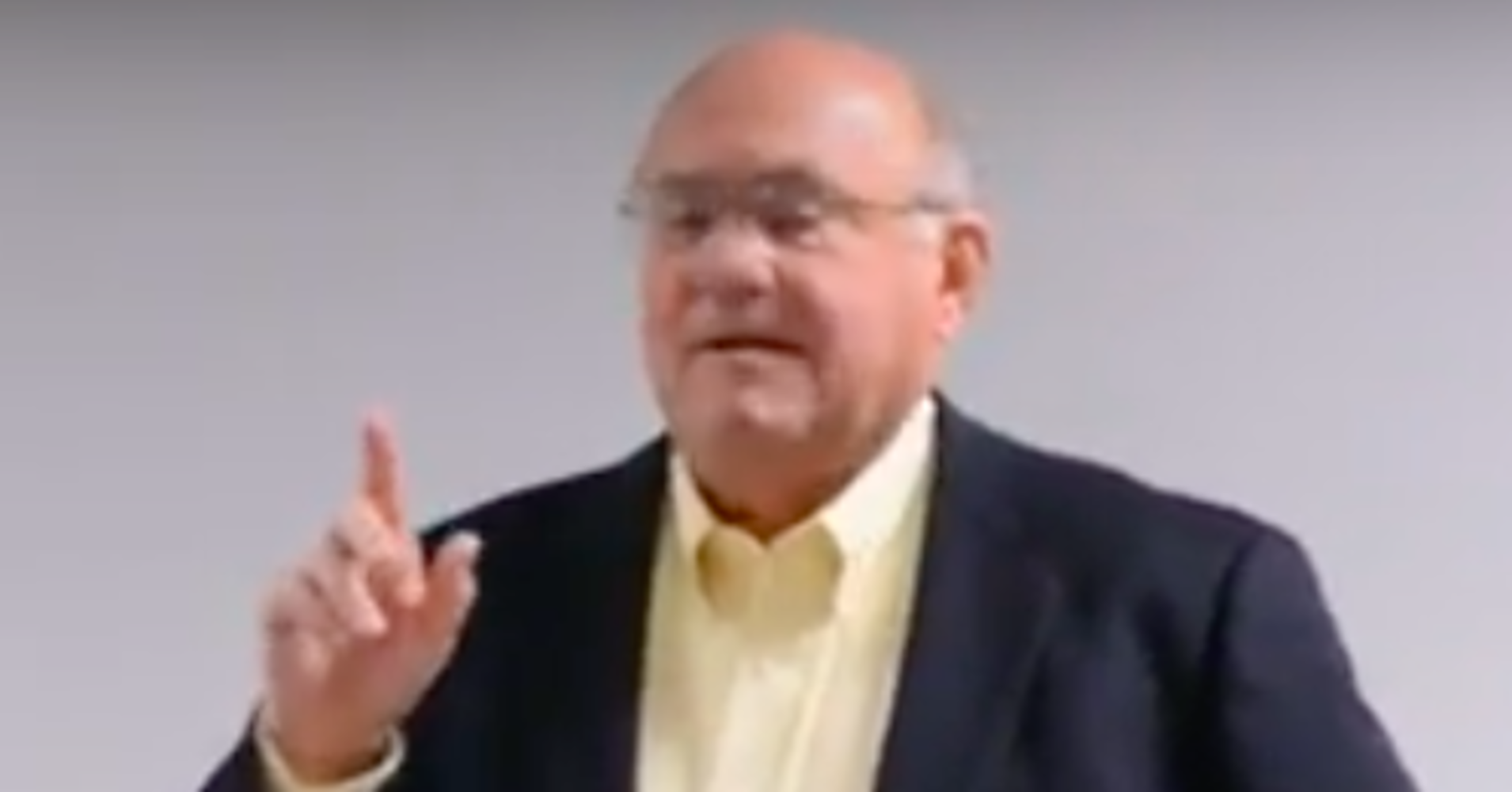 Put this in your pipe and smoke it: A Kansas lawmaker thinks marijuana should be illegal because he said black people are genetically unable to handle its effects.

“What you really need to do is go back in the ’30s, when they outlawed all types of drugs in Kansas [and] across the United States,” Alford said, according to the Garden City Telegram. “One of the reasons why, I hate to say it, was that the African-Americans, they were basically users and they basically responded the worst off to those drugs just because of their character makeup, their genetics and that.”

You can hear Alford make his anti-cannabis comments in the video below:

Kansas is one of the few states that still hasn’t legalized some form of medical marijuana, according to the Associated Press.

The Telegram pointed out that Alford’s comments appeared to be based on the theories of Harry Anslinger, the founding commissioner of what was then called the Federal Bureau of Narcotics, which was behind the Marijuana Tax Act of 1937.

Some of the very racist and hysterically anti-cannabis quotes attributed to the agency include these whoppers:

Although Alford, who represents a district in western Kansas, stood by his remarks when questioned after the meeting, he was unable to cite a specific source for his so-called science to the Telegram. However, he admitted he shouldn’t have singled out African-Americans.

“There are certain groups of people, their genetics, the way their makeup is, the chemicals will affect them differently,” Alford insisted. “What I should have said was drugs affect people differently, instead of being more specific.”

On Monday, Alford denied that his remarks were racist to AP: “To me, that’s neutral. Basically, I got called a racist, which I’m really not, and it’s just the way people — the interpretation of people. To me, I’m trying to look at what’s really the best for Kansas.”

Carl Brewer, a Democratic candidate for governor, said Alford’s comments were inappropriate for a politician in 2018.

“It is hard to believe that in 2018, anyone would support the discredited and racist policies of the Jim Crow-era,” Brewer said in a statement to KSN TV. “No matter one’s feelings on medical marijuana and marijuana legalization, we can all agree that views like those of KS Rep. Alford have no place in our statehouse, in our state or in our country.”

“He needs to apologize to somebody, if nothing else the individuals of color in his own community,” she told the Wichita Eagle.