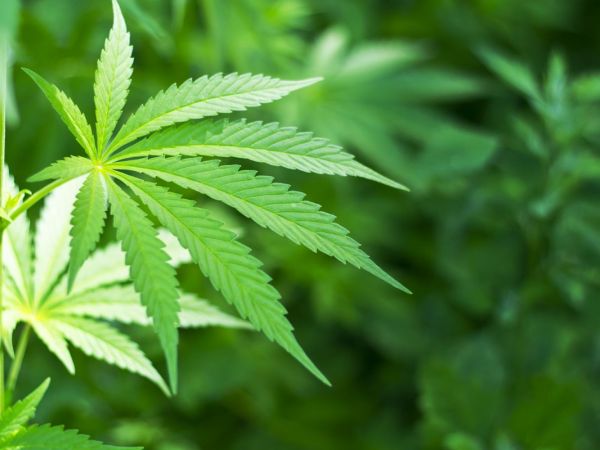 Cardholders and caregivers in Livingston County could find a sheriff?s deputy in the door doing spot checks to ensure they are in compliance with the medical marijuana laws in Michigan. Local law enforcement is preparing to beef up enforcement.

After being given a state grant that will reimburse up to $47,438 of the expenses through September, the county?s sheriff department intends to set up a new medical marijuana supervision program. It is going to be spent on enforcement, equipment and education.

?We already enforce the state laws, but this will allow for a targeted response for compliance checks,? Lt. Eric Sanborn of the Livingston County Sheriff?s Office said.

?It would be spot checks. There doesn?t necessarily have to be a problem, it is only to make sure people are in compliance,? he said.

Police Officers can show up unannounced.

?It does us no good to let them know we?re coming,? he said.

It was unsettling news to Howell-area attorney and founder of the Michigan Cannabis Development Association Denise Pollicella, who said compliance checks are ?incredibly invasive.?

?My reaction as an attorney is that it?s extremely unconstitutional to show up to make sure people are complying with the law, in terms of due process,? Pollicella said. ?That hasn?t been well-defined enough in the courts.?

Pollicella helped draft legislation to revise medical marijuana laws in Michigan, as well as the state Senate last fall passed a package of bills that, in part, develop a licensing system for commercial marijuana businesses. The bills ? HB 4209-4210, HB 4827, SB 141 and SB 1014 ? build upon the constitutional amendment passed by voters to legalize medical marijuana in 2008.

?I don?t have any problem with law enforcement applying the law. But I don?t think it?s necessary for them to get additional funding to target medical marijuana,? she said.

There are 1,812 medical marijuana patients with state-issued cards residing in Livingston County, according to state data provided by the sheriff?s department. There are about 184,000 individuals in the county.

The grant money is part of about $3 million pulled from medical marijuana patient fees that the state spreads to counties throughout Michigan for ?education, communication and enforcement? of state medical marijuana laws, according to Michael Loepp, a spokesman for the Department of Licensing and Regulatory Affairs.

adminLivingston County To Put Up A Marijuana Oversight Program03.13.2017