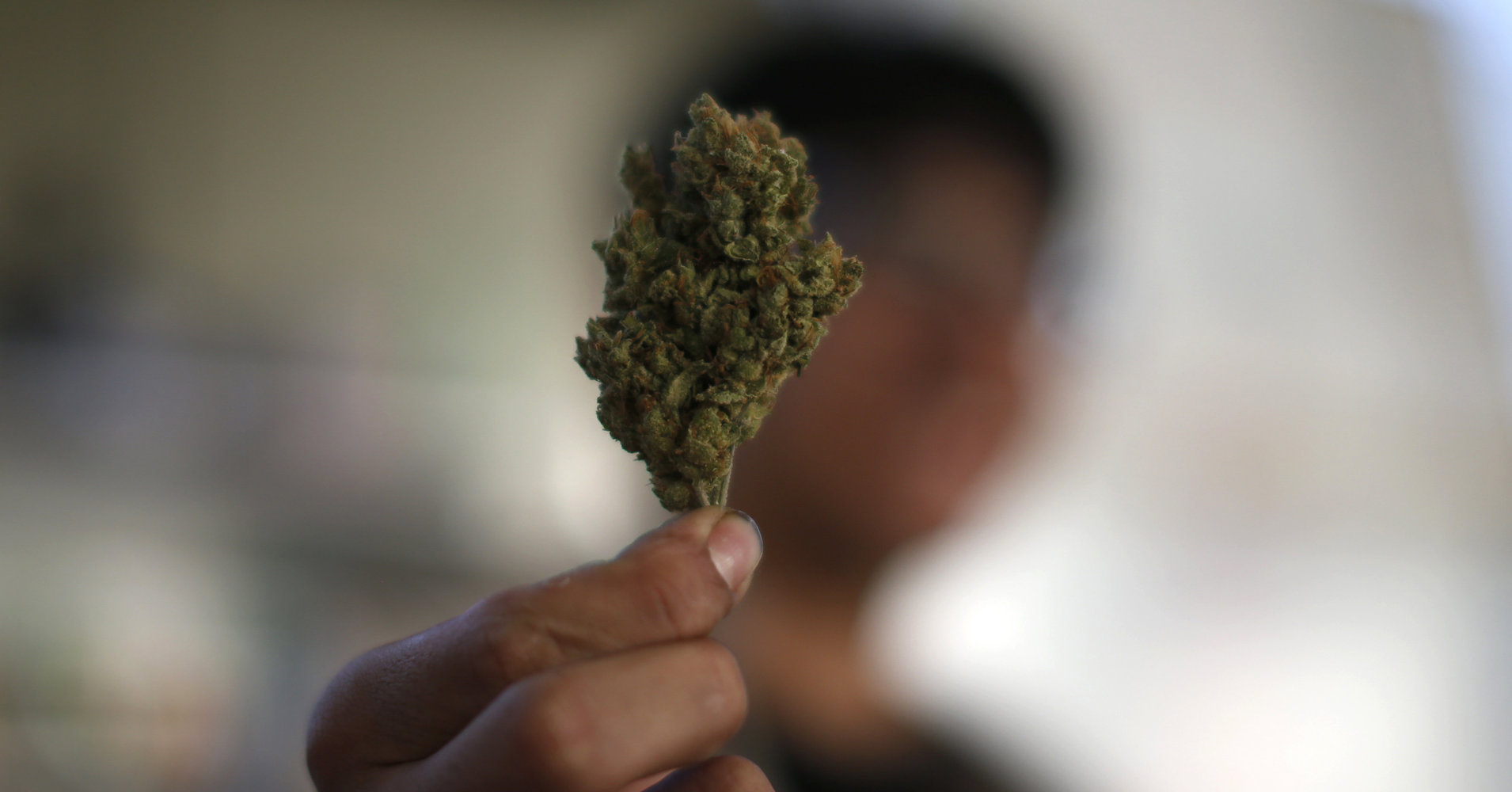 The Los Angeles City Council approved regulations for the recreational marijuana industry on Wednesday, setting the stage for LA to become the largest city in the U.S. with legal cannabis when California’s adult-use marijuana laws go into effect on Jan. 1, 2018.

The new rules, passed on a 12-0 vote, now go to Mayor Eric Garcetti for his signature, which is expected. City Council President Herb Wesson said the regulations for LA’s nearly 4 million residents could become a model for other cities.

“We are LA. We are a big city. We do big stuff, that’s who we are, that’s how we roll,” Wesson said. “And there are cities throughout this country that are looking at us today.”

The complex regulations are considered a work in progress that will likely need refinement later, but for now, they provide the marijuana industry with some clarity before retailers open their doors next year.

Retail marijuana shops will be allowed only in specifically zoned commercial and industrial areas in the city and will not be permitted within 750 feet of sites like schools, public parks and libraries. Growers and manufacturers of cannabis products will also be limited to specific industrial zones and required to locate at least 600 feet away from schools and similar sites.

The rules will cap the number of shops, growers and manufacturers that can be licensed across Los Angeles. Stores will have to establish strict security measures, including video surveillance and electronic verification that customers are 21 or older.

In an effort to address the negative consequences of the war on drugs, the city will give license processing priority and other assistance to individuals applying for marijuana business licenses who have been previously convicted of low-level marijuana offenses or come from low-income communities hit hard by failed drug war policies.

“Marijuana is about to become legally available and taxed in the largest city in the largest state in the country,” said Tom Angell, chairman of the drug policy reform group Marijuana Majority. “That’s a major benchmark, and it shows how far this movement for cannabis policy change has come from just a few short years ago when almost no one thought legalization was a realistic possibility.”

Angell predicted that more states will lift prohibitions in 2018, increasing the pressure on the federal government “to finally modernize its outdated approach to marijuana.”

California became the first state to permit marijuana for medical purposes in 1996, and 20 years later state voters approved the legalization of recreational marijuana. The state’s legal marijuana industry already has a projected value of $7 billion, and once California’s new regulatory framework is fully implemented, state and local governments could collect $1 billion annually in tax revenue.

Seven other states, as well as the District of Columbia, have now approved recreational marijuana (although the District continues to ban sales of the plant). A total of 29 states, the District and the U.S. territories of Guam and Puerto Rico have legalized marijuana for medical purposes.

Marijuana remains illegal under federal law, but states have pressed forward with their own cannabis laws under Obama administration guidance that urges federal prosecutors to refrain from targeting state-legal marijuana operations. However, that policy could be reversed or altered by Attorney General Jeff Sessions, a vocal marijuana opponent who suggested last month that the Justice Department is looking to make changes in that area.

Earlier this year, Sessions named a task force to review the hands-off approach to state marijuana laws. But the task force’s report largely reiterated the current policy and did not push for a crackdown, according to The Associated Press.

In May, Sessions urged Congress not to renew the federal law that blocks the Justice Department from spending money to interfere with states’ legalization of medical marijuana. Lawmakers rejected that advice.