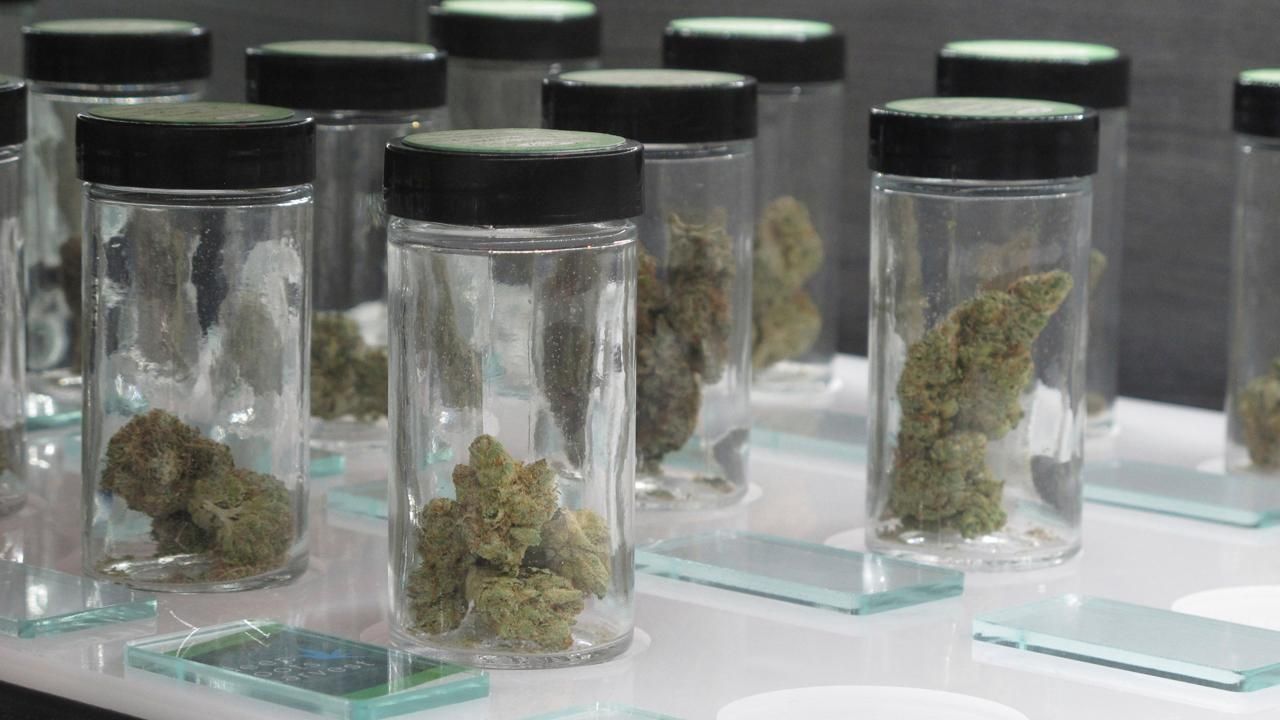 AUGUSTA, Maine –  As the legalization of recreational marijuana sales in Maine nears, a legislative panel has spent months pondering the best way to tax pot to bring in state revenue, fund regulatory enforcement and discourage the illicit market.

The referendum included licensing fees as well as a 10 percent tax on sales by retail marijuana stores and social clubs.

But nothing’s been decided yet, said Pierce, who added there may be a special session in October for a vote on a final bill. Committee co-chair Republican Sen. Roger Katz said the committee is meeting often and hopes to wrap up its work by September. The Legislature approved $200,000 for the committee and $1.4 million to the state for the costs of putting together marijuana regulations, including consultants.

The regulations will govern issues from the use of pesticides to growing for personal consumption, and the Legislature faces further votes on a bill to set up a system of labs to test marijuana. Pierce said that overall, the idea is to learn from states like Colorado.

“We are really trying to make sure we give opportunity for small grows to happen, so people who don’t want to be big industrial marijuana producers can be in the market,” Pierce said.

That could look like a market “almost akin to the craft beer market,” she said.

One of the biggest issues ahead of lawmakers is deciding what the tax is, how it’s structured and where the money will be directed.

Katz said the idea is for licensing fees to cover the state’s regulatory and enforcement costs, with tax revenues possibly going toward public health programs to discourage youth marijuana consumption or efforts against impaired driving.

He said lawmakers share the concern of finding “that sweet spot so we’re not driving people to the black market.”

But the head of a marijuana legalization campaign is pushing back against talk of a 20 percent tax.

“Twenty percent is too high,” said Paul McCarrier, president of Legalize Maine and a board member of Medical Marijuana Caregivers of Maine. “The tax needs to be 10 percent to make sure we don’t encourage an illicit market. Maine already has an active cannabis economy.”

Alaska, meanwhile, has a tax of $50 per ounce (28 grams) of marijuana. And in Massachusetts, where voters also legalized recreational marijuana last fall, the Legislature sent Republican Gov. Charlie Baker a bill for a 10.75 percent excise tax on top of the state’s 6.25 percent sales tax.

How recreational marijuana “is going to relate to the existing medical marijuana program is a real issue for us,” Katz said.

But, he said of Maine’s medical marijuana program: “We’re not going to touch that, we don’t feel it’s within our purview at the moment.”