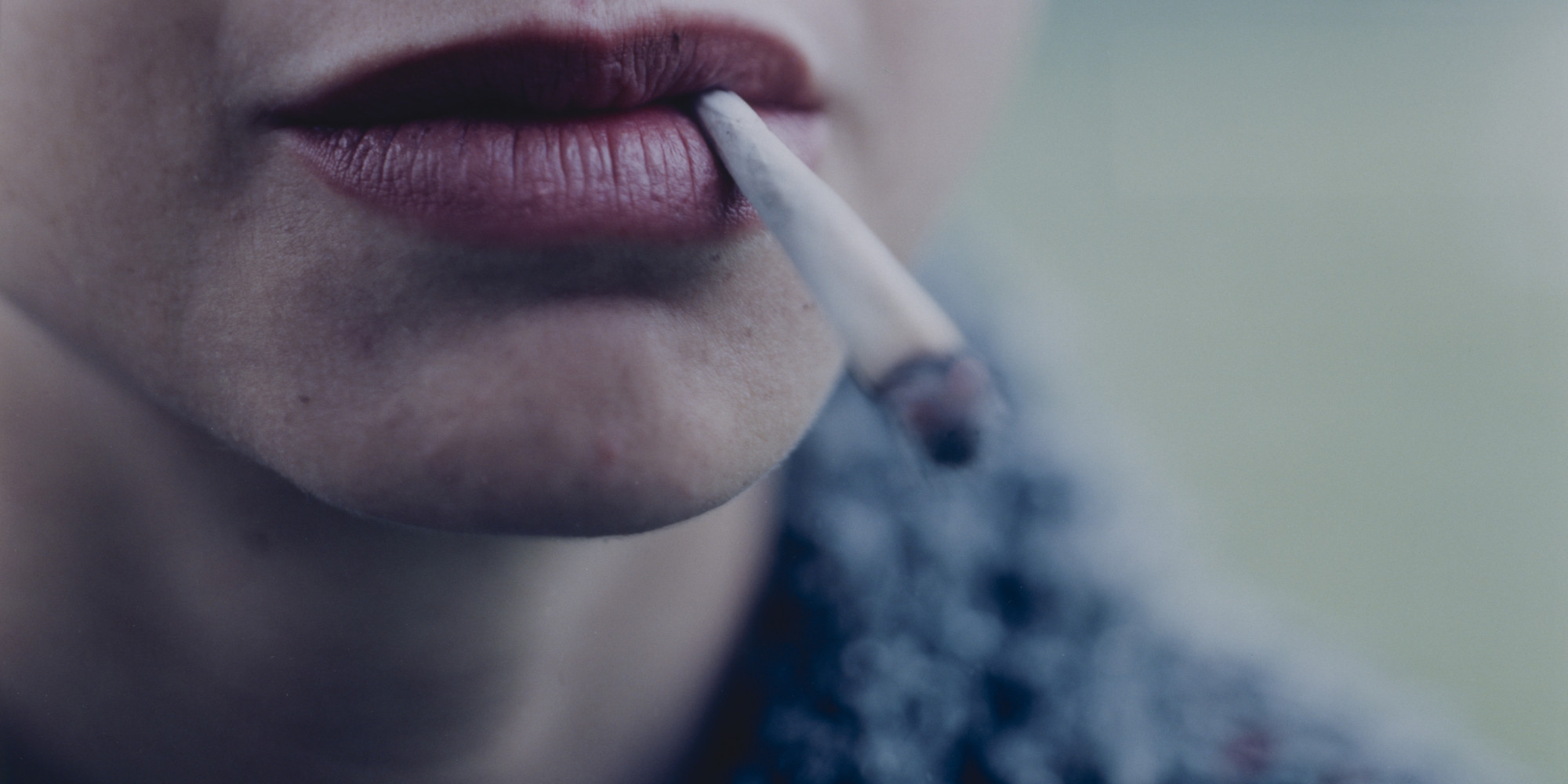 Kathryn VanEaton is a stay-at-home mother of two kids, and also a step-mom to two more.

She picks up her children from school every single day, each night she makes dinner after which her family sits down at the table to enjoy eating together.

Kathryn VanEaton is also a user of cannabis, who has gone by ?Stoner Mom,? since she started a blog of the exact same name.

VanEaton had been blogging for 12 years before the onset of Stoner Mom in 2014. She was a photographer that time, who had gotten bored with that routine. At that stage, she thought, she was in a distinctive position to blog not only about her life being a mom, but as well as to blog about being a legal user of marijuana.

?I would get high with my girlfriend on girls? night in, and we?d just talk about how amusing it was that we were smoking marijuana in secret. We?re the same moms ? we?re home, we?re picking up our children from school, and sleeping with our kids, or not getting any sleep,? she says. ?People didn?t actually know that the mom at the supermarket with the enormous grocery bill is also a pothead.?