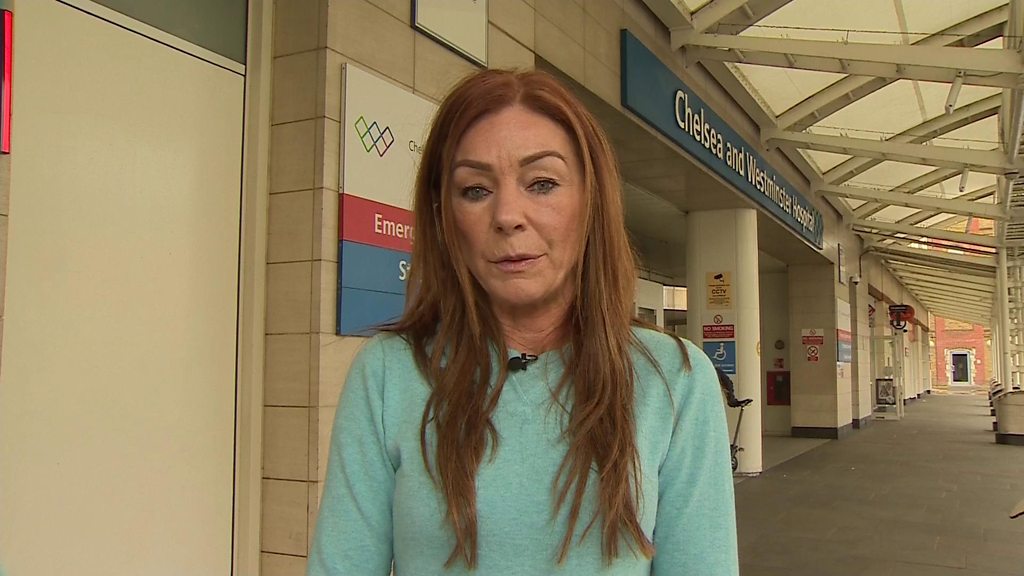 A senior MP leading an all-party group looking at medical cannabis has called the existing laws “bizarre and cruel”.

Sir Mike Penning MP has called for “fundamental reform” of the system.

“Medical cannabis is a health issue, not a misuse of drugs issue,” Sir Mike said in a statement. “It’s about patients and relieving suffering.”

Mr Penning, who is the proposed chairman of the new All Party Parliamentary Group (APPG) on Medical Cannabis Under Prescription, said: “It’s bizarre and cruel that we have a system that allows the medical use of strong opiates, but bars the medical use of cannabis.

“The current structures within government on this issue are not fit for purpose. We need to move this from criminal justice to health.”

He said he supported reclassifying cannabis under the law so it would be regarded as having a medicinal use.

She had been attempting to bring a supply into the UK from Canada.

Following the confiscation, Billy was admitted to hospital in London after his seizures “intensified”.

His condition led to Home Secretary Sajid Javid later approving the return of some of the cannabis oil, after doctors made clear it was a medical emergency.

Billy’s case has prompted a renewed debate on the legislation surrounding medical cannabis.

Sir Mike said many more families needed “urgent” access to medical cannabis, adding that the medical use of cannabis was “totally separate from recreational use”.

Sir Mike is one of a growing number of MPs from all parties who support the reform of the laws regarding the medicinal use of cannabis and cannabis products.

Many other countries, including much of the US, Germany, Italy and the Netherlands, have legalised the substance’s use medicinally.