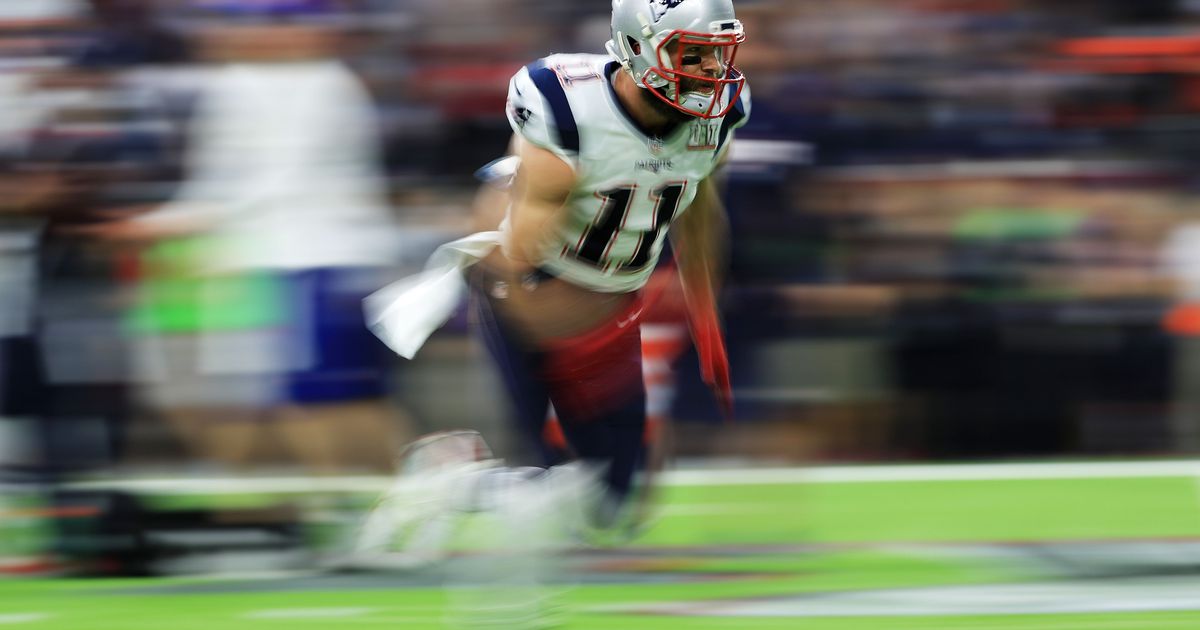 The NFL is looking into weed for pain management.
Image: Mike Ehrmann/Getty Images

The NFL has been clear with its views on marijuana use within the professional football league: nope.

Last year, a player was suspended for using weed to cope with Crohn’s disease all because marijuana falls under the league’s controlled substance policy, with no exceptions for medical use.

But that could be changing soon.

SEE ALSO: NFL players get one step closer to pot as a pain treatment

The Washington Post reported late Monday that the NFL has offered to work with the NFL Players Association (NFLPA) to study the effects of marijuana use for pain management. The union has been working on its own marijuana study.

The news about a potential collaborative study comes shortly after a massive study from Boston University on the chances of suffering brain damage in the form of chronic traumatic encephalopathy, or CTE, from playing the sport.

According to the WaPo, the NFL wrote a letter to the players association and offered to work together. Joe Lockhart, NFL executive vice president of communication, told the news outlet, “We look forward to working with the Players Association on all issues involving the health and safety of our players.”

We reached out to the NFLPA for additional comment.

This isn’t an official change in policy or anything close to it. But this is a first step toward the NFL opening up to the possibility of using marijuana for chronic and acute pain management.