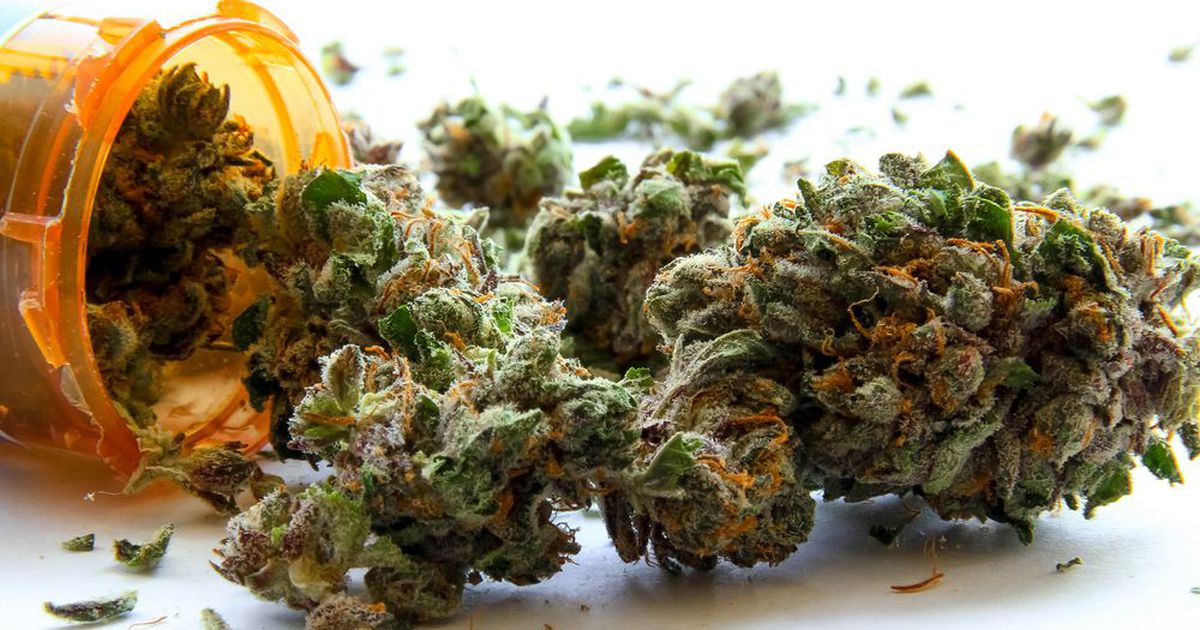 Getting medical cannabis in some states is harder than others. Apparently it’s so difficult in Pennsylvania that dudes are calling up an OB-GYN in an attempt at getting their hands on the stick icky.

After some local press revealed that Dr. Liang Bartkowiak of Altoona, Pennsylvania was licensed to prescribe medical marijuana, her office became inundated with phone calls from potential patients looking to book an appointment. The problem? Bartkowiak works at a gynecologist’s office, which treats women exclusively, and most of the phone calls were from men, the Alatoona Mirror reports.

SEE ALSO: Manhattan is getting its first medical marijuana dispensary, but there’s no weed

“I was shocked,” Bartkowiak, told the Mirror. “We’re fielding phone calls from male patients who want to schedule appointments.”

While states like California operate relatively relaxed medical marijuana laws, allowing patients to access the plant with symptoms such as migraines, anxiety, and insomnia, the state of Pennsylvania has much stricter laws, and patients must have a “serious medical condition,” such as Epilepsy, cancer, and severe chronic or intractable pain.

Because of this, and due to the fact that the program is still quite new, only a number of doctors are allowed to prescribe cannabis as a treatment. Bartkowiak told the Mirror that she sought certification because she treats women with endometriosis and severe pain from surgeries.

With the opiate epidemic in full force, doctors like Bartkowiak are seeking alternative medicines in order to help treat pain.

While providing access to medical marijuana is a big step for Pennsylvania, the state is playing it quite safe by banning the use of smokable flower, following in the footsteps of states like New York. So it’s likely those dudes looking for medical cannabis wouldn’t be able to get access to the pot they were expecting, even if they did qualify.