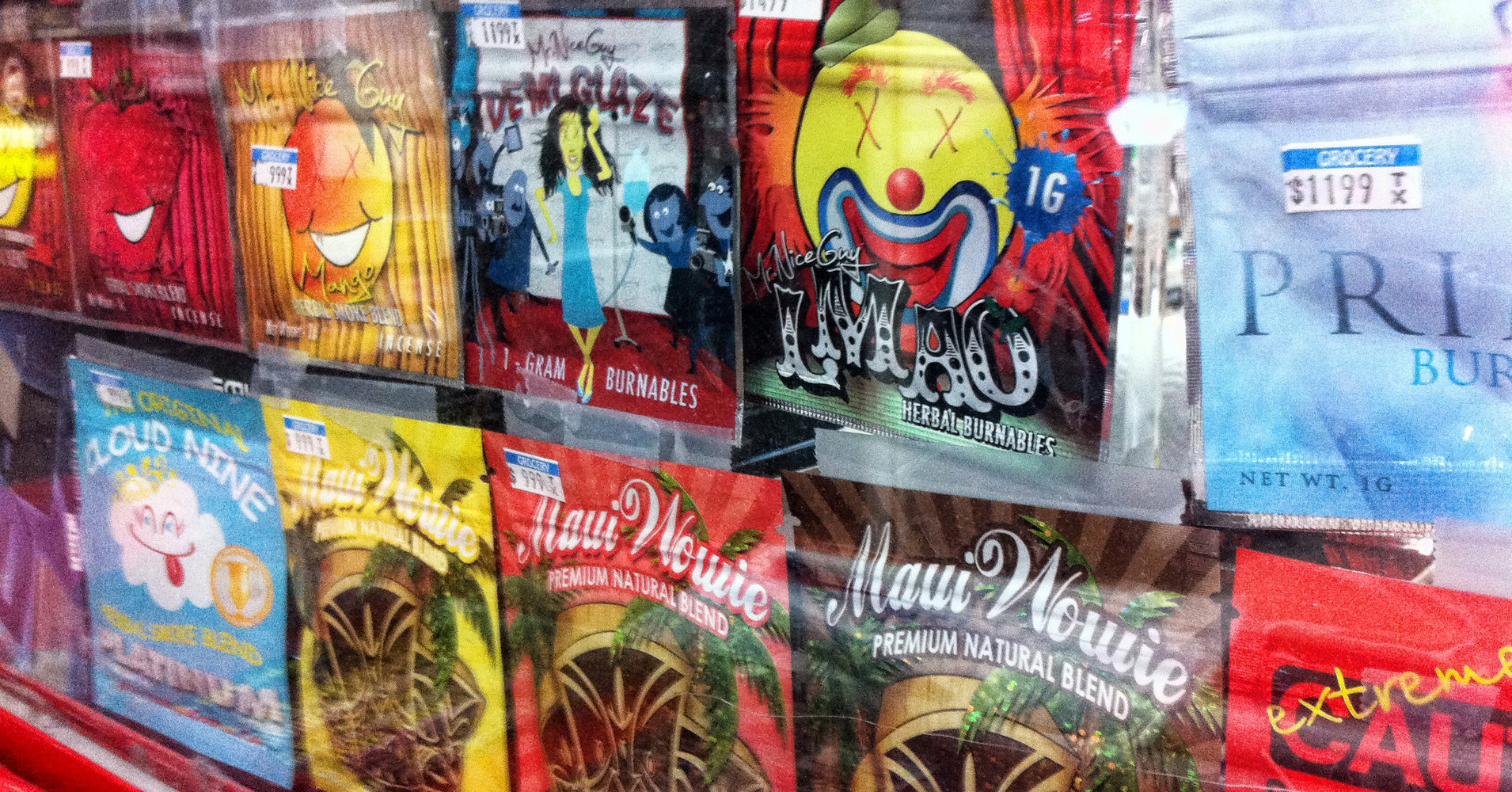 Over just three days in a single Pennsylvania county this month, more than a hundred people reportedly overdosed on a type ofsynthetic marijuanaknown as K2.

Between July 7 and July 10, 102 people in Lancaster County were treated for K2 overdoses, according to CNN. By July 14, an additional 56 people suffered similar afflications, bringing the total number of K2 overdose patients in the county to 158 in just one week.

C. Robert May, director of Lancaster Emergency Medical Services, said none of the overdoses were fatal but patients symptoms were sometimes serious.

Were seeing very sick patients, individuals who have very low blood pressure, are unconscious, and theyre getting admitted to intensive care, May told CBS News. He added that the influx of overdose patients was taxing to local hospitals that are already well above capacity.

Asked to explain the troubling increase, May said a dip in the availability of heroin may have contributed to a spike in demand for the synthetic drug. Either that, he said, or just some bad K2 has hit the street.

Unlike real marijuana, which is an organic drug that has never been reported as the sole cause of a fatal overdose, synthetic marijuana can be very dangerous and even deadly.

Its often impossible, however, to tell just how strong a dose of synthetic marijuana will be.

According to the National Institute on Drug Abuse, the chemical composition can differ wildly between different batches of synthetic marijuana which, other than the moniker K2, is also sold under brand names including Spice, Black Mamba, Kush and Kronic. As a result, these products are likely to contain substances that cause dramatically different effects than the user might expect, the institute said.

Misleadingly marketed as a legal or safer alternative to real cannabis, synthetic marijuanaspopularity has balloonedin recent years. According to theCenters for Disease Control and Prevention, the drug has been particularly in-demand among teens and young adults seeking an alternative to marijuana or a new experience with a hallucinogenic drug.

Many of the overdose patients in Lancaster County this month have been adults in their 20s, said May. Some have been teenagers.

Mary JaneMore Than 100 People Overdosed On Synthetic Marijuana In One Pennsylvania County08.26.2017