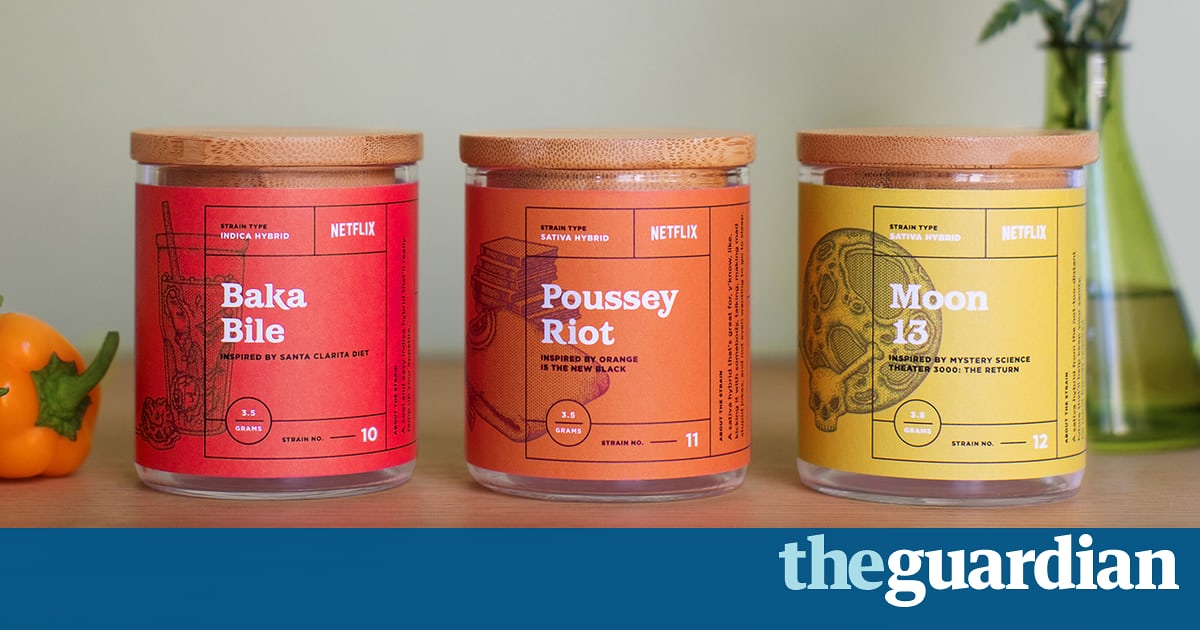 Streaming giant creates The Netflix Collection, a selection of cannabis varieties based on shows including Orange is the New Black and Arrested Development 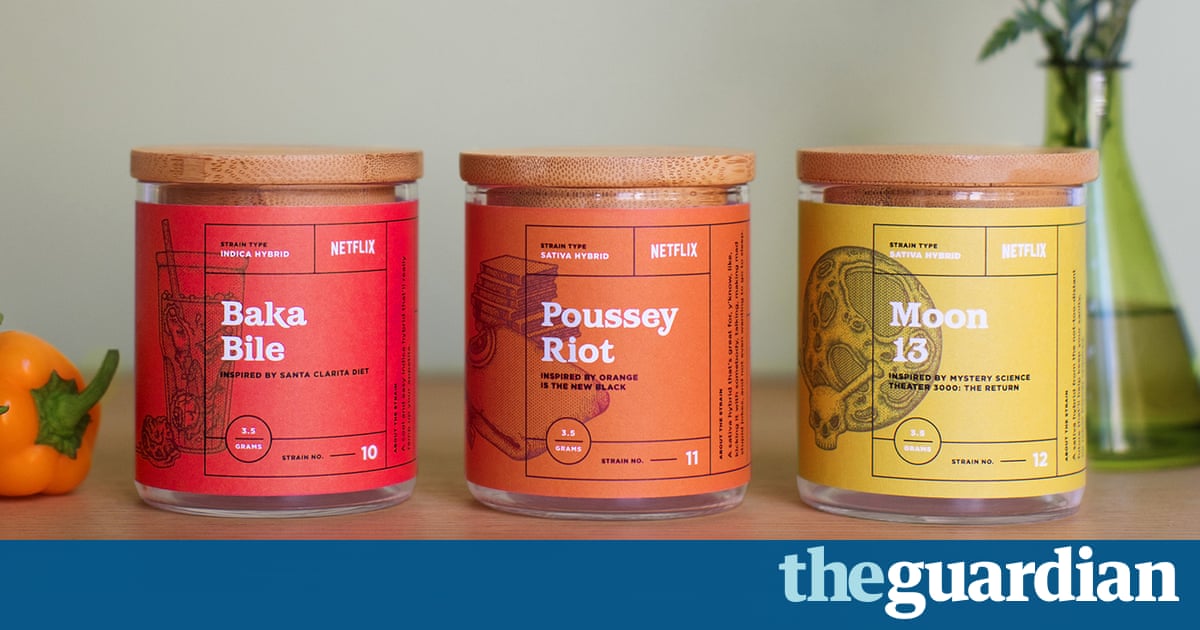 Netflix has co-created a set of cannabis strains based on a selection of its most popular original shows.

The set, called The Netflix Collection, will be sold as part of a pop-up event at Alternative Herbal Health Services in West Hollywood from 25-27 August to legal medical marijuana card-holding customers. Federal laws prevent the products being available by mail and Netflix will not be profiting from any of the sales.

Each strain was cultivated with the specific shows in mind, designed to complement each title based on their tone, a press release read. For example, sillier shows may be more indica dominant, while dramedies will be more sativa dominant to help the more powerful scenes resonate.

The shows featured include Orange is the New Black, which has spawned Poussey Riot, meant for kicking it with somebody, talking, making mad stupid jokes, Arrested Development, which has been labelled Banana Stand Kush ideally for a big yellow joint and Grace and Frankie, the Peyotea 73 an uplifting sativa hybrid.