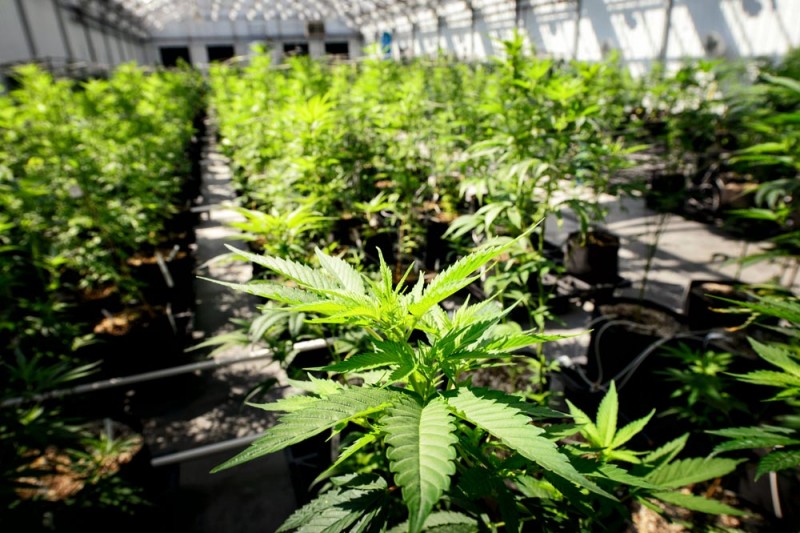 Ohioans who want to take up a medical marijuana business encouraged regulators on Monday to issue the few lucrative cultivator licenses to Ohio residents only.

As it stands now, the Ohio Department of Commerce intends to grant up to 12 large grow licenses and 12 small grow licenses statewide,licenses based on standards including a company?s business plan, security measures and industry experience.

Evidence that the company is based in Ohio, owned by Ohioans and intends to hire local workers factor into the review but aren?t required.

?We?re the ones who fought for this,? Mottola said during a public meeting about the proposed cultivator licensing procedure. ?Letting people from outside the state isn?t benefiting Ohio or Ohioans or our unemployment.?

adminOhio Businesses Ask Regulators To Have A Residency Requirement For Marijuana Business Licenses04.18.2017