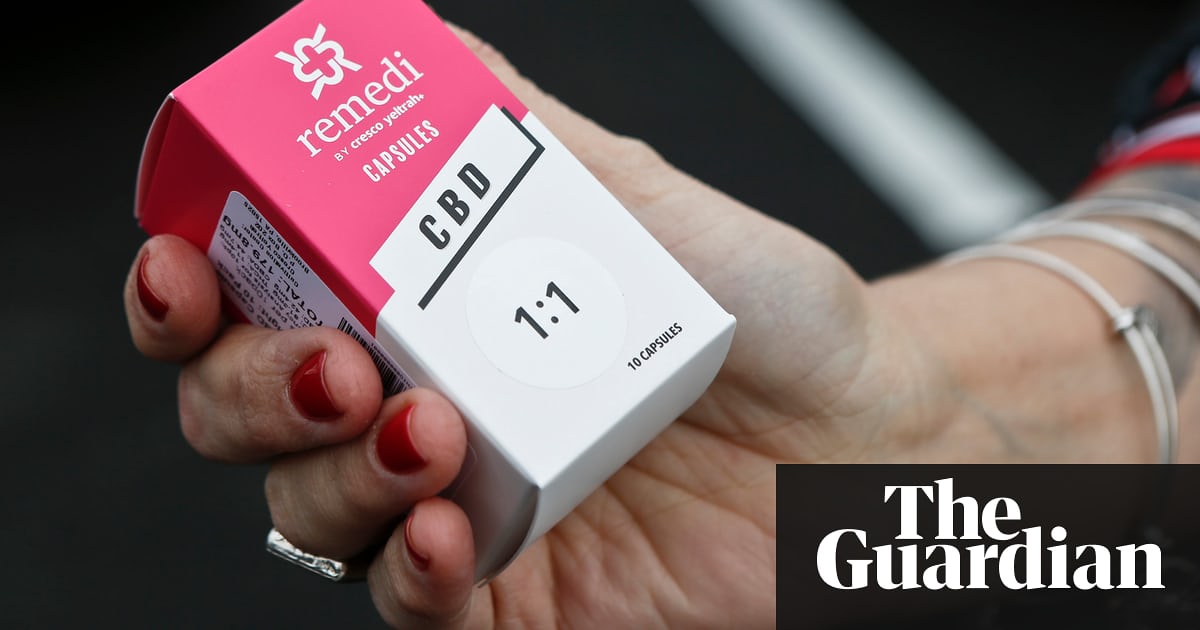 Two new studies have found a correlation using data from programs used by millions of older, poor and disabled Americans 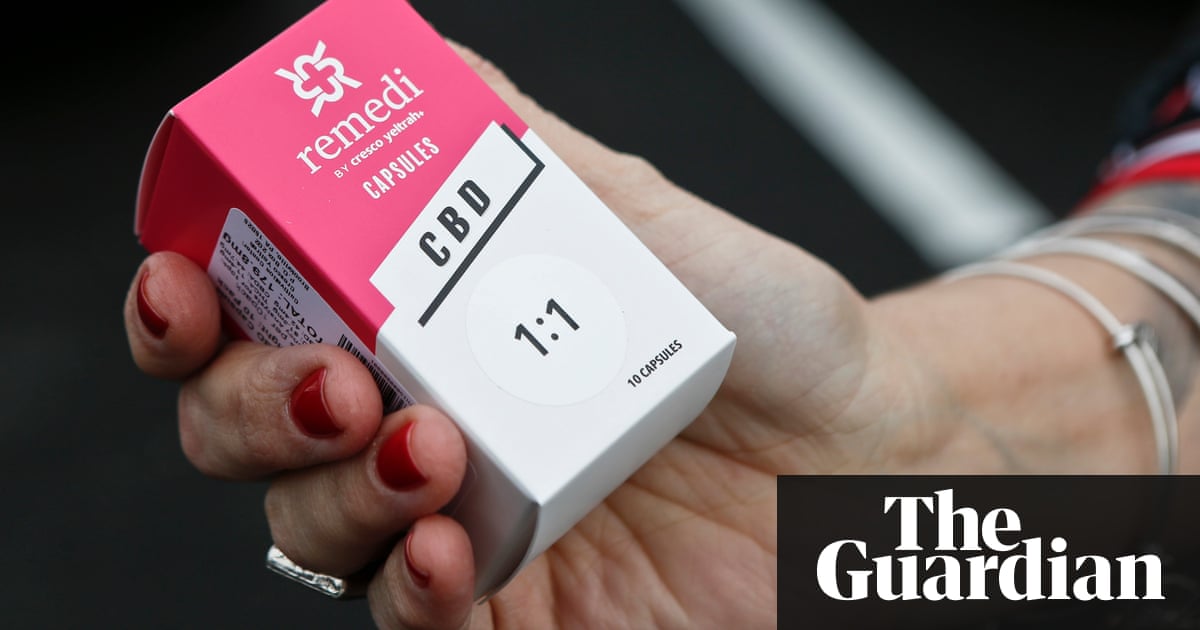 The number of opioid prescriptions for the elderly and the poor declined in states where medical marijuana is legal, two new studies have found.

In one study, researchers at the University of Georgia, Athens, used data from Medicare Part D, a government-run prescription drug program for people older than 65.

In a second study, researchers at the University of Kentucky examined opioid prescription data from Medicaid, a government-run program for the poor and disabled. More than 74 million Americans use Medicaid.

Both studies were published in Journal of the American Medical Association Internal Medicine.

Americas overdose crisis has claimed more lives each year since the early 2000s, when powerful opioid painkillers such as Oxycontin were aggressively marketed. In 2016, more than 64,000 people died of an overdose.

In a JAMA opinion piece accompanying the research, Drs Kevin Hill from Harvard and Andrew Saxon from the veterans affairs health system wrote that the research supports anecdotal evidence from patients who describe a decreased need for opioids to treat chronic pain after initiation of medical cannabis pharmacotherapy.

Marijuanas effect on opioid use remains contested. Researchers at the National Institute on Drug Abuse found illicit marijuana use was associated with increased illicit opioid use. That study used data from the National Epidemiologic Survey on Alcohol and Related Conditions, which has produced analyses skeptical of the benefits of liberalizing marijuana.

The Trump administration made curbing the epidemic a major public health target. Most efforts focus on criminal prosecutions of drug dealers, including emphasizing the death penalty and civil litigation.

No new money has been allocated to the crisis since Trump took office. Further, Republican proposals for cuts to Medicaid would have disproportionately affected people in addiction treatment. Experts believe serious efforts to curb the epidemic will cost billions and will need to address bottlenecks in mental health infrastructure.

Both studies have limitations. First, the opioid crisis has touched every state in America, but there are regional variations. And marijuana laws vary significantly.

People who rely on Medicaid or Medicare Part D are generally poor, disabled and elderly, meaning the findings may not apply to the population in general. Further, it is unclear whether people avoided opioids when medical marijuana was available.

Many companies and states (via taxes) are profiting from the cannabis industry while failing to support research at the level necessary to advance the science, wrote Hill and Saxon.

This situation has to change to get definitive answers on the possible role for cannabis in the opioid crisis, as well as the other potential harms and benefits of legalizing cannabis.