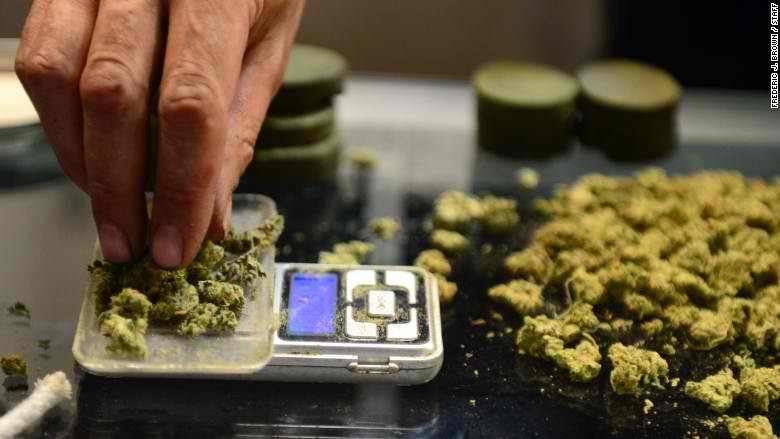 First, let?s look back
Medical marijuana legalization was initiated by California in the 1990s, but it?s been slower to support laws that open up the recreational marijuana market.

In 2010, California?s Proposition 19 fell on deaf ears when 53.5% of voters elected against passing it. Proposition 19 would?ve enabled Californian adults over age 21 to possess up to 1 oz of marijuana for personal consumption, and to grow marijuana in a space of up to 25 square feet, if it was passed.

adminOpportunities in Marijuana Stocks in California03.30.2017