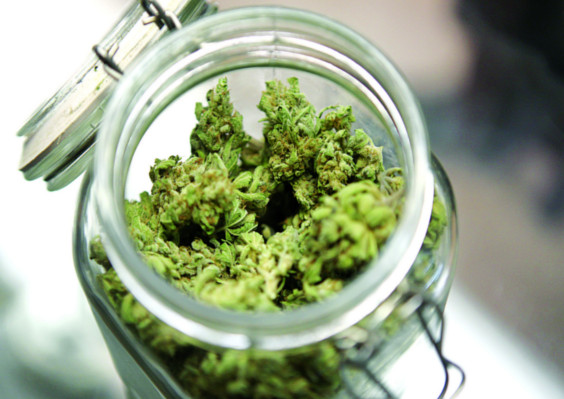 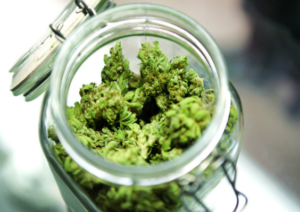 Will Michigan be the Next State to Legalize Recreational Marijuana?

Alaska?s Legal Marijuana Reached a Pinnacle of Sales and Production