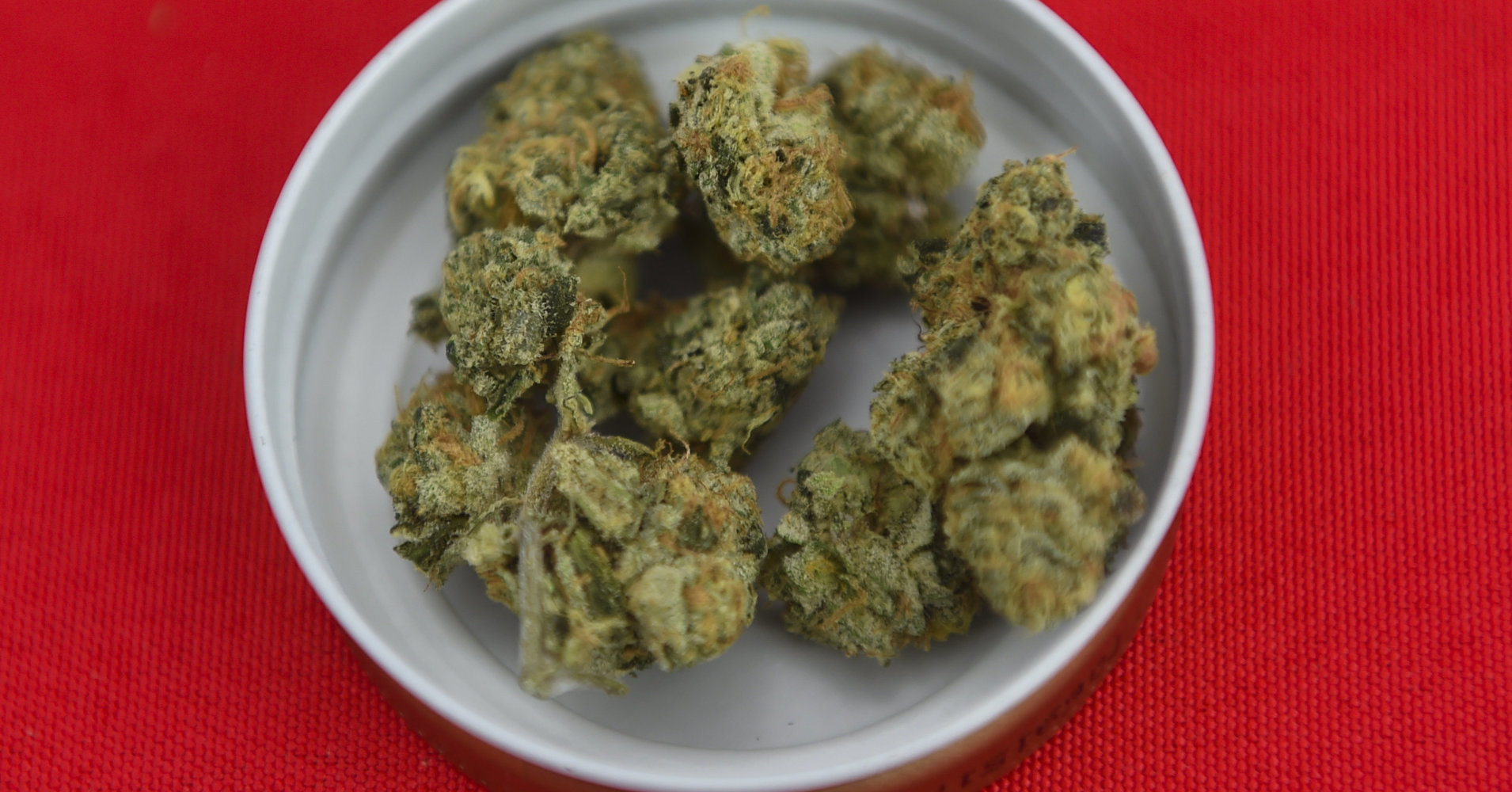 Prosecutors in San Francisco are reducing and dismissing thousands of past marijuana convictions, an extraordinary move that will retroactively apply California’s recreational marijuana legalization policy for cases stretching back decades.

“While drug policy on the federal level is going backwards, San Francisco is once again taking the lead to undo the damage that this country’s disastrous, failed drug war has had on our nation and on communities of color in particular,” San Francisco District Attorney George Gascón said in a Wednesday statement about the effort.

Gascón announced that his office will be applying the law to all misdemeanor and felony cases in San Francisco dating back to 1975. In total, his office will be reviewing, recalling and resentencing up to 4,940 felony marijuana convictions, as well as dismissing and sealing 3,038 misdemeanor cases that were sentenced prior to the ballot measure’s passage.

The process could end up helping thousands of people whose lives have been disrupted or derailed over activities that became legal as of Jan. 1. Criminal convictions can have devastating consequences long after the offense was committed, making it difficult to obtain employment, bank loans and housing.

Voters approved Proposition 64 in 2016 to legalize marijuana for recreational purposes and reduce criminal penalties for various marijuana-related offenses for adults and juveniles. But the law did more than legalize marijuana, it also authorized a new process for individuals in the state to get previous marijuana-related convictions retroactively reduced, reclassified as lesser offenses or cleared altogether.

And while the relief for past convictions is a component built into California’s new marijuana laws, the process is not automatic or well-known. Individuals with past marijuana convictions must know the relief exists, petition the courts themselves to file the appropriate paperwork and may need to retain an attorney to do so. The process can be time consuming and costly. Gascón’s approach, however, is novel because no action is required from eligible individuals with past marijuana convictions to take advantage of the law. His office is applying the relief process on its own.

California produces vast amounts of marijuana and has done so for years. In 1996, it became the first state to legalize medical marijuana. And despite the passage of more permissive laws, there were still thousands of marijuana-related arrests annually. From 2006 to 2015, there were nearly 500,000 people arrested for marijuana offenses, a recent Drug Policy Alliance report found. And Rodney Holcombe, a legal fellow at DPA, said that there may be close to 1 million people in the state who have convictions that could now be eligible for relief.

Across the state, only about 5,000 people have so far applied to have their marijuana sentences reviewed for possible relief, according to data compiled by the Judicial Council of California. In San Francisco specifically, only 23 petitions for reduction or sentencing clearing have been filed over the past year, according to Gascón’s office (the office has no active marijuana prosecutions).

San Francisco city and county officials have found that the black community has been over-represented in marijuana-related arrests in the region. In a study from the city’s Human Rights Commission on the effects of marijuana policy in the region, between 1999-2000, arrests of African-Americans for marijuana-related offenses jumped from 34 to 41 percent, despite black San Franciscans comprising of less than 8 percent of the population in 2000. In 2011, after penalties for marijuana possession was downgraded from a misdemeanor in San Francisco, 50 percent marijuana-related arrests were of African-Americans, while they represented just 6 percent of the region’s population in 2010.

“This example, one of many across our state, underscores the true promise of Proposition 64 ― providing new hope and opportunities to Californians, primarily people of color, whose lives were long ago derailed by a costly, broken and racially discriminatory system of marijuana criminalization,” Lieutenant Governor Gavin Newsom said in a statement. “This isn’t just an urgent issue of social justice here in California – it’s a model for the rest of the nation.”

Mary JaneSan Francisco To Dismiss Or Reduce Thousands Of Past Marijuana Convictions04.21.2018