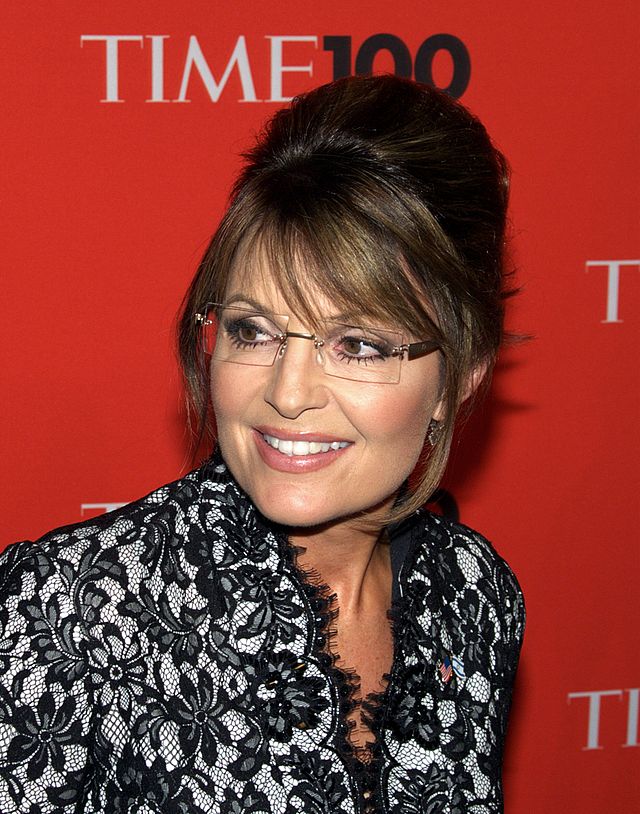 On February 25th Alaska’s recreational marijuana law went into effect. The new law allows Alaskan residents to home grow up to six cannabis plants and share up to an ounce of marijuana with their friends. Residents and visitors may consume marijuana privately but will be fined $100 fine if caught consuming marijuana in public. Public places, by the way, include highways, schools, parks, hallways and lobbies.

Meanwhile Sarah Palin?s home town of Wasilla is doing everything it can to minimize legal pot consumption in their jurisdiction. The Wasilla City Council voted to ban cannabis clubs ( they’re legal in Anchorage) and has outlawed pot brownies and other marijuana edibles made at home. Furthermore, they require that anyone smoking marijuana in their home must ?cease immediately? if their pot smoking disturbs their neighbors. Meanwhile………… Sara Palin was quoted as saying marijuana is ?relatively speaking [a] minor problem? during a 2010 Fox Business Network interview. Well, someone should tell that to her hometown city council………..