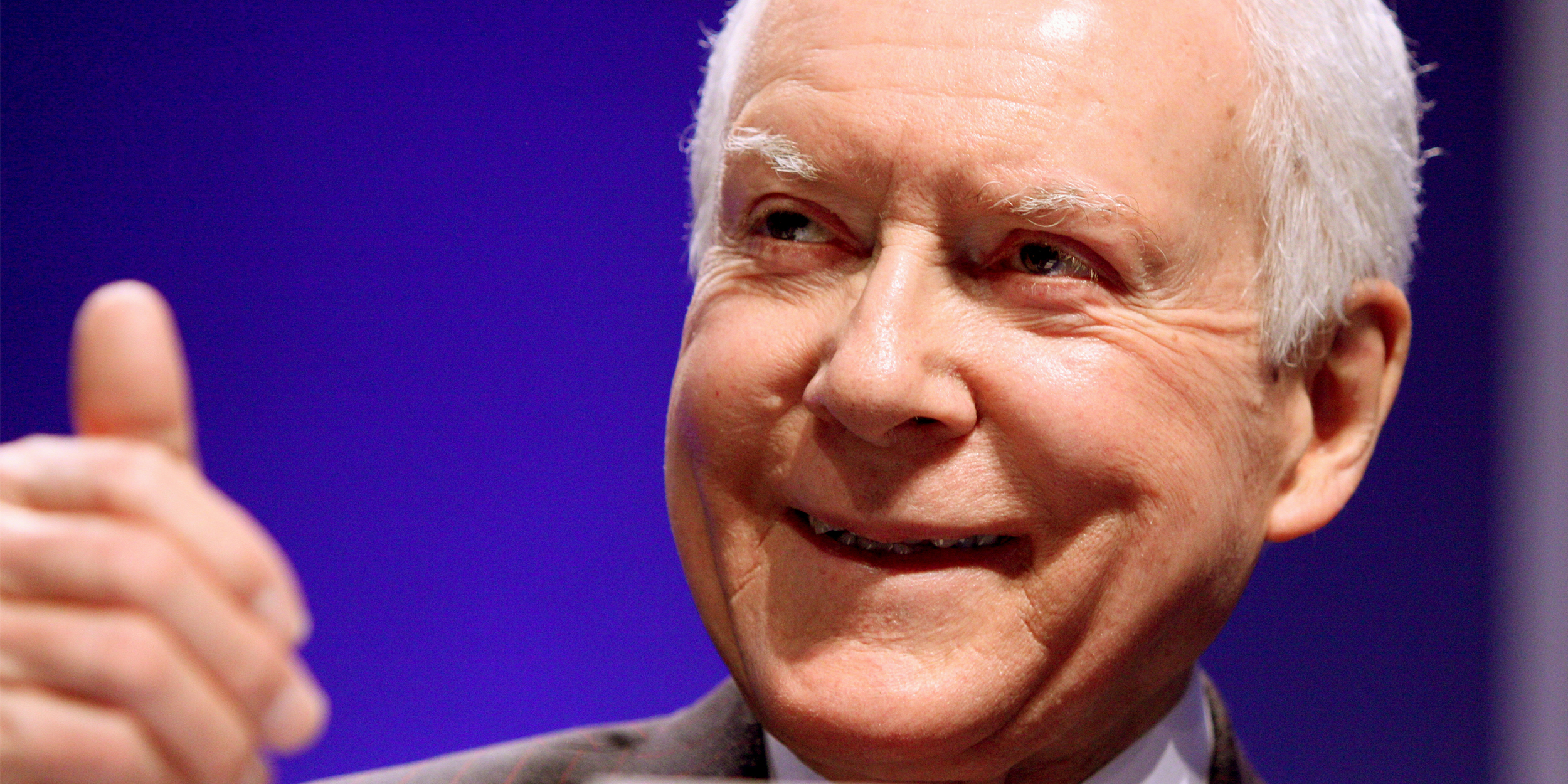 The federal government has a bit of a backward stance on marijuana. It labels it a Schedule I drug, a designation that means it has no notable medical benefits, making it difficult for scientists to study its uses.

Yesterday, Sen. Orrin Hatch (R-Utah) introduced a bill to hopefully change that. Titled the Marijuana Effective Drug Study Act of 2017, it aims to relax the federal restrictions on studying medical marijuana. In his statement introducing the bill, he’s got puns.

He’s got lots of puns.

“I urge my colleagues to join Senator Schatz and me in our joint effort to help thousands of Americans suffering from a wide-range of diseases and disorders. In a Washington at war with itself, I have high hopes that this bipartisan initiative can be a kumbaya moment for both parties.”

Can you count all those jokes? We’ve got “high times,” “into the weeds,” strains to enforce,” and “to be blunt,” among others.

Hatch took to the floor of the Senate to talk about his bill.

It's high time we address research into medical marijuana. Hatch spoke about the need for research into possible benefits. #utpol pic.twitter.com/s030tn34wv