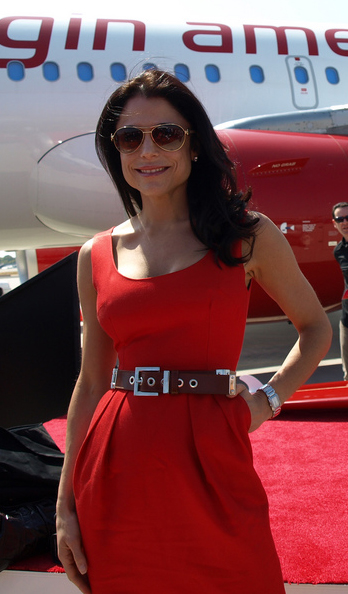 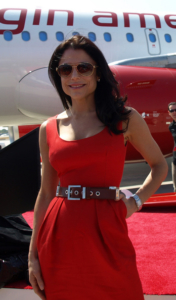 According to the magazine, US Weekly, Bethany Frankel is planning to get involved in the recreational marijuana industry.? The inspiration reportedly came when she toured a recreational pot shop in Aspen, Colorado while on a skiing vacation. After the tour she tweeted:

According to news reports, Frankel’s Skinny Girl brand would feature marijuana strains that get a girl high but with less tendency for the munchies afterwards. It remains to be seen if this will come to fruition.

It’s legal for adults over 21 years of age to grow limited quantities of marijuana in states such as Colorado, Washington, Alaska, (after Feb 25th) and Oregon (after July 15th). But remember it’s a complex task so get the book Growing Elite Marijuana which gives you step-by-step guidance.? Also check out My Weed Seeds for good quality seeds? that will give you a successful crop.