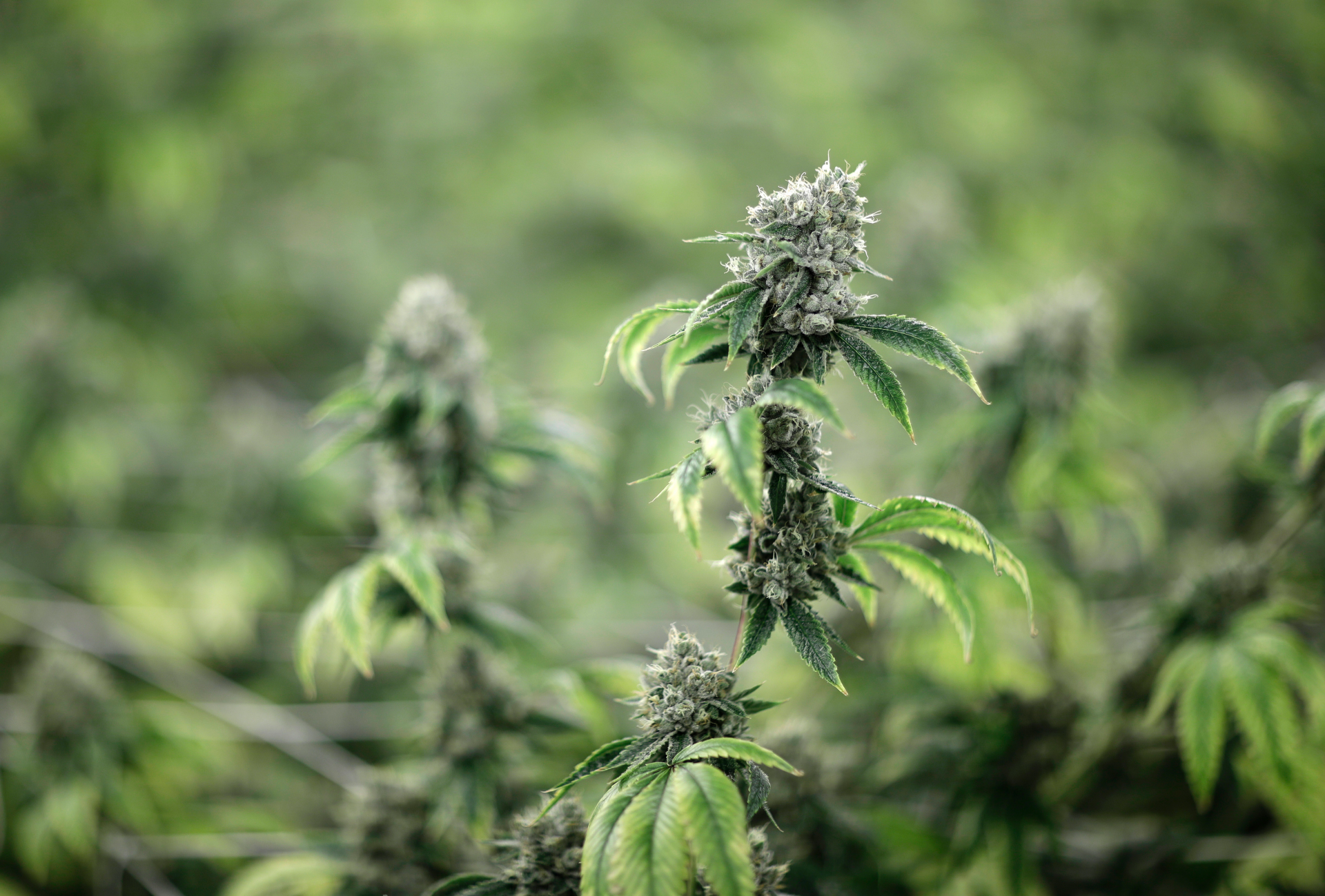 As more states lessen or eliminate marijuana penalties, the Army is granting hundreds of waivers to enlist people who used the drug in their youth — as long as they realize they can’t do so again in the military.

The number of waivers granted by the active-duty Army for marijuana use jumped to more than 500 this year from 191 in 2016. Three years ago, no such waivers were granted. The big increase is just one way officials are dealing with orders to expand the Army’s size.

“Provided they understand that they cannot do that when they serve in the military, I will waive that all day long,” said Maj. Gen. Jeff Snow, head of the Army’s recruiting command.

The marijuana use exclusions represent about one-quarter of the total misconduct waivers the Army granted in the budget year that ended Sept. 30. They accounted for much of the 50 percent increase overall in recruits who needed a waiver for some type of misconduct.

Eight states — Alaska, California, Colorado, Maine, Maryland, Massachusetts, Oregon and Washington — and the District of Columbia have fully legalized possession of small amounts of marijuana for adults’ recreational use. An additional 13 states have decriminalized it, meaning possession of small amounts is considered the equivalent of a traffic citation or a low-end misdemeanor with no chance of jail. Twenty-nine states, along with Puerto Rico, Guam and Washington, D.C., allow the use of medical marijuana.

Army leaders have faced increased scrutiny in recent weeks amid worries in Congress and elsewhere about a decline in quality among new enlistees.

Almost 2 percent of the recruits were considered “category four,” meaning they scored 31 or less, out of 99, on the aptitude test. Just over a half-percent were in that category in 2016.

In an interview with The Associated Press, Snow said he went to his Army leadership early this year to ask if he could bring in more of the category four recruits to meet higher enlistment goals. He said he promised that the Army would stay well below a 4 percent limit on the group allowed by the Pentagon.

Recruits who score lower than 31 on the test must meet specific criteria for the job they are requesting. There is no leeway on previous pot smoking for them. They also can’t require a health or conduct waiver.

The Army’s top officer, Gen. Mark Milley, told reporters during a recent briefing that the service is not reducing standards.

The increases in the category four enlistees, however, are fueling concerns the Army could repeat mistakes made during the peak of the Iraq and Afghanistan wars more than a decade ago, when it hurriedly added soldiers to the ranks to meet deployment needs. At the time, the Army brought more recruits in with criminal records and misconduct waivers. As the years passed, discipline problems and other behavioral issues increased as well.

“Quality matters more than quantity. If you make the numbers, great, awesome. But do not break the standards,” Milley said. “Standards have to be upheld, period. So if we come in at less than the ideal number, but we’ve maintained the standards, that’s success.”

The Army’s argument, however, can be a bit misleading. The military services routinely enlist fewer recruits with waivers or lower scores than allowed under Defense Department guidelines. So while the Army increased the number of former drug users or recruits with lower scores than in previous years, the service still stayed below the maximum levels authorized by the Pentagon. And those recruits must get through boot camp, thus meeting minimum standards for joining the military.

Officials can thus argue they haven’t lowered the standards even if they have arguably enlisted more candidates of lower quality.

Snow acknowledged the challenge in meeting the growing enlistment goals. In the current fiscal year, the Army must recruit 80,000 new men and women.

“This mission is going to be a significant challenge for the command,” said Snow, who wants fewer than 2 percent of the new recruits to be category four. “The possibility does exist that the numbers of marijuana waivers and category fours could increase. I hope not, but it’s too early to tell right now.”