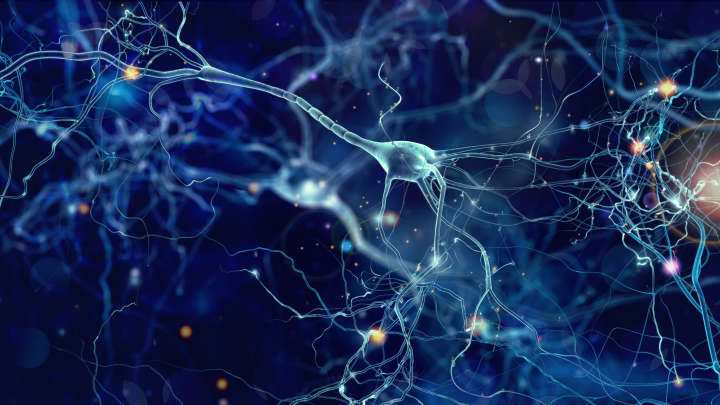 No, marijuana doesn’t solve everything. There is data to suggest it helps with chronic pain, and low enough doses help to relieve stress, but it’s safe to say that far more research needs to be done before any firm conclusions are made.

A brand new study, published in the journal AIDS, that looks into such links has made a rather striking suggestion. Namely, the anti-inflammatory properties of components of medical marijuana may help HIV patients retain their mental stamina for longer periods of time.

According to the work led by Michigan State University (MSU), a decline in cognitive abilities occurs in up to 50 percent of HIV patients. If more work does happen to corroborate this finding, this particular application of the erstwhile drug will be indisputably substantial.

“It’s believed that cognitive function decreases in many of those with HIV partly due to chronic inflammation that occurs in the brain,” lead author Norbert Kaminski, the Director of MSU’s Institute for Integrative Toxicology, explained in a statement.

“This happens because the immune system is constantly being stimulated to fight off disease.”

Taking blood samples from 40 HIV-positive patients, who varyingly did or did not use marijuana, the team isolated selections of white blood cells, before directly studying the effect marijuana had on them.

Specifically, they looked at monocytes, a type of white blood cell that originates in bone marrow before quickly entering the bloodstream. Monocytes can turn into two different types of cell, those that mark foreign bodies that need to be destroyed, or those that actually do the destroying.

So-called CD16+ monocytes often release certain proteins during their responses to infection, which can lead to inflammation within the body. This self-defense measure is often useful, but sustained inflammation can cause some damage. With no way to destroy the virus, these monocytes keep up this pro-inflammation response.

As the MSU researchers found, though, those that didn’t smoke marijuana had a far higher level of inflammatory cells compared to those who did imbibe, suggesting the substance has an anti-inflammatory property. In vitro experimentation using THC and isolated white blood cells seemed to confirm this.

“In fact, those who used marijuana had levels pretty close to a healthy person not infected with HIV,” Kaminski added.

Less inflammation in the brain could potentially help them maintain normal brain functions for far longer, they suggest.

Some caveats are needed, though. This was a small population size, so it’s too early to definitively describe a relationship between marijuana’s tetrahydrocannabinol (THC) and the behavior of the immune system. It’s also noted that elevated numbers of CD16+ monocytes are “implicated” in HIV-linked inflammation of the brain, but a concrete cause-and-effect link appears to remain elusive.

Additionally, this wasn’t a longitudinal study, so you can’t yet say with confidence that those that smoke marijuana – which itself comes with some health risks in some cases – did have a better cognitive state after the fact.

Still, it’s definitely an interesting study, and one that more research will shed additional light on.

HIV is currently incurable – but contemporary anti-viral treatment does allow many of those afflicted by it to live an essentially normal life. In fact, it is now possible to produce (proof-of-concept) functional cures for the virus.

As is often apparent, most of the research that makes the headlines involves the hunt for a cure. The sort of work featured in this new study, which looks at how to mitigate the dangerous effects of the virus on the patient during their lifetime, is not often focused on as much – so novel work, like that conducted by MSU, is always welcome.