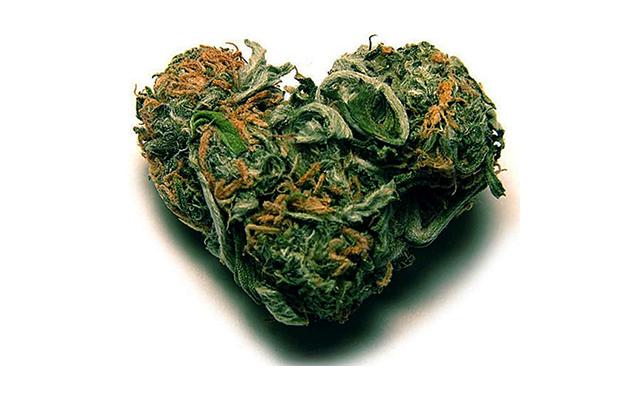 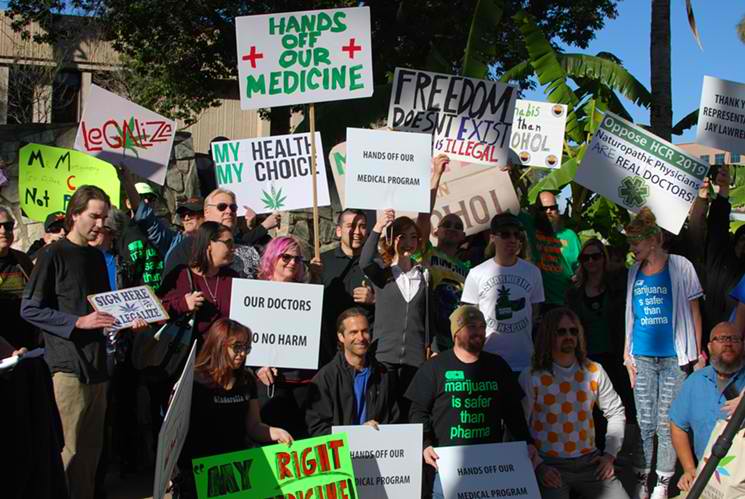 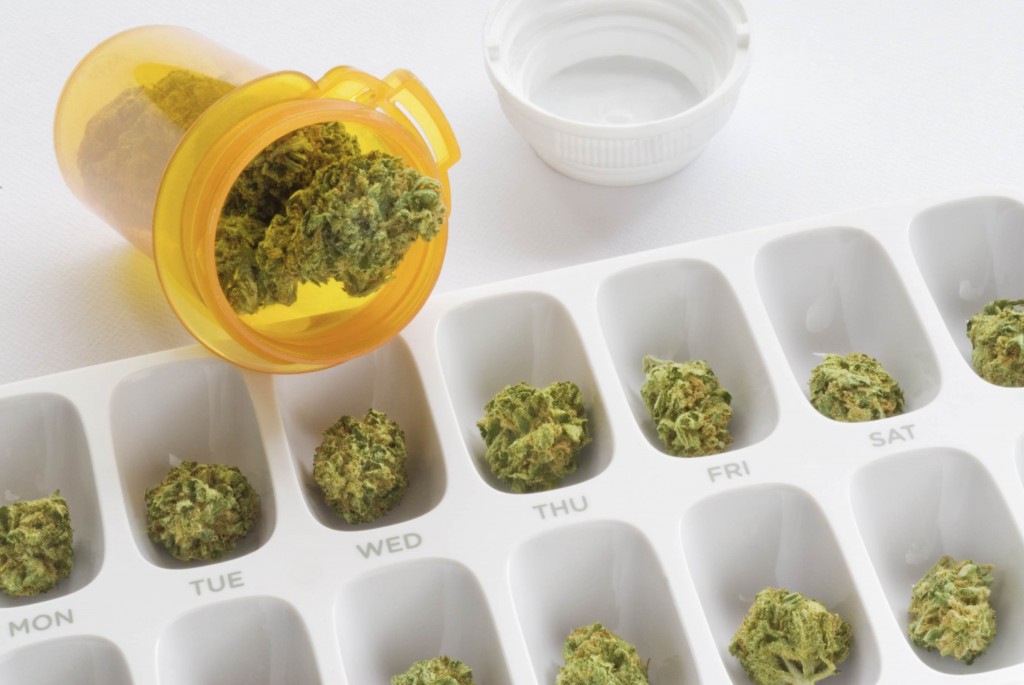 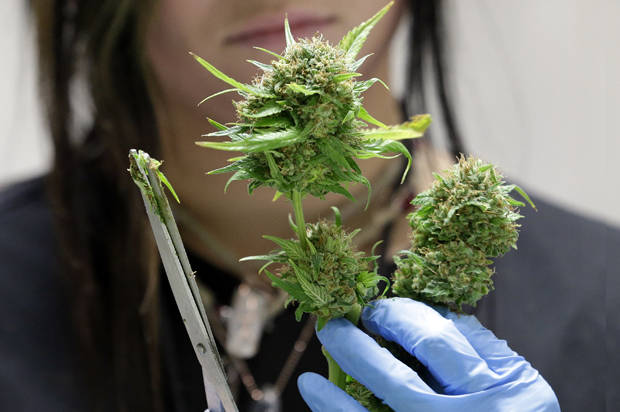 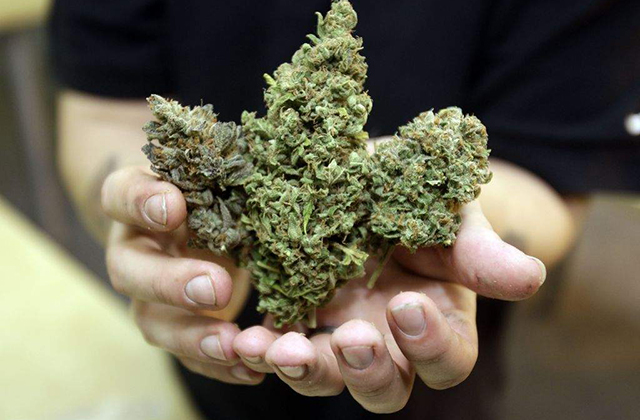 The brand new agency, placed in LARA, combines the present supervision functions of the state?s patient and caregiver registry with the recently established statutory requirements for medical marijuana facility licensing.

Voters in Maine, Massachusetts, California and Nevada approved recreational marijuana last year, joining Alaska, Washington, Oregon and Colorado. But Massachusetts legislators have delayed the opening of marijuana stores until mid-2018 at the soonest.

In Rhode Island, legislators have debated marijuana legalization for years but haven?t voted on it yet. Having a vote would need the support of top legislative leaders, like Democratic House Speaker Nicholas Mattiello. The year?s first legislative hearing on the proposal is already scheduled on Tuesday in the House Judiciary Committee.

?The speaker said he?s open-minded however, and he?s waiting for the hearing,? said Slater, who recently had a dialogue with with Mattiello. ?He wants the bill to be vetted in committee and hear the various views.?

According to Slater, there are still concerns surrounding a few of the details of the bill, including how it would regulate edible marijuana products.

The proprietor of the second dispensary to open in the legal marijuana market in Massachusetts will be the first to offer home delivery services throughout the whole state.

In Good Health, a medical marijuana dispensary which started in 2015, will begin offering marijuana home delivery in an attempt to expand accessibility to the elderly and those suffering from disabilities. David Noble, president of In Good Health, also wants to make medical marijuana more accessible to patients who don?t live in close proximity to any of the 10 dispensaries running in the state, reports The Boston Globe.

The service, which will start deliveries on Monday, was sanctioned by regulators from the Massachusetts Department of Public Health. Regulators formerly approved weed delivery for medical marijuana dispensary Patriot Care, but the company only runs in some of the towns.

?There?s a big population of patients who are disabled or don?t have access to a dispensary, whether they live too far away or can?t wait in a line for too long,? Noble told The Boston Globe. ?There?s a real void for all these patients to get safe and reliable access to medical marijuana in a legal way.?

In Good Health expanded its growing space early this year and is intending to start two additional shop locations. The dispensary will offer next-day delivery for absolutely any registered medical marijuana patient. Noble said the company will use two uniformed drivers in unmarked vehicles with security cameras to prevent theft of the products. They?ll additionally use tamper-resistant packaging for the many marijuana products available for delivery.