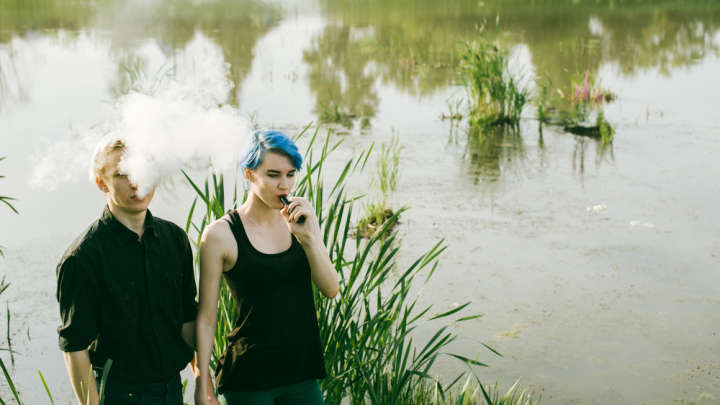 Despite the scary headlines, the use of most drugs by North American teenagers is falling. Differences in use by country, however, represent a great opportunity to hone in on the local factors that might be responsible. The release of two sets of data on drug consumption among teenagers in the US and Ontario offers one such example, although it is somewhat impeded by the two studies’ differences.

To start off with the good news, American teens are far less likely to be using opioid pain medications than they were 10 years ago, offering hope that the devastating opioid crisis hitting middle-aged America might have an end. According to the Monitoring the Future survey of US 8th, 10th, and 12th grade students, just 2 percent are using Vicodin – the lowest since 2002 when the survey started measuring its use. In 2003, Vicodin was used by an astonishing 10.5 percent of students in those grades.

Nor has there simply been a shift to other opioids. Among 12th graders, overall pain medication abuse was 4.2 percent. More predictably, cigarette use continues its long decline, from its 1997 peak of 24.6 percent among 12th graders to 4.2 percent. There have also been big drops in the use of cocaine, heroin, and even “synthetic marijuana”.

On the other hand, real marijuana use is up, albeit moderately at 23.9 percent across all three grades. Interestingly, a fairly small increase in marijuana use (from 22.6 percent) coincides with a much larger decrease in disapproval of its use, from 68.5 percent to 64.7 percent. Just because teens are less likely to think it is bad, doesn’t mean they are rushing to use the drug. Medical marijuana laws were not associated with large differences in its use among teenagers between states, but are affecting the form of consumption. Edibles are twice as heavily used among 12th graders in states that have medical marijuana than those that do not.

The one big increase for Americans is in vaping, and while many younger users claim to be using just flavored smoke, both nicotine and marijuana become more common with age.

On the other side of the border, however, there has been a similar dramatic fall in consumption of tobacco cigarettes, but cannabis use is also way down, the Ontario Student Drug Use and Health Survey reports. Just 19 percent of Ontario high school students used it, compared to 28 percent 20 years ago. Non-medical use of opioids has fallen in the north as well, but are still at 10.6 percent, far above the American rate, even with a younger average sample.

Meanwhile, American misuse of ADHD drugs such as ritalin has dropped dramatically, while in Ontario it has more than doubled in the last decade, creating an opportunity to explore what policies account for the difference.

Mary JaneTeen Drug Use In Canada And The US Show Different Patterns02.21.2018