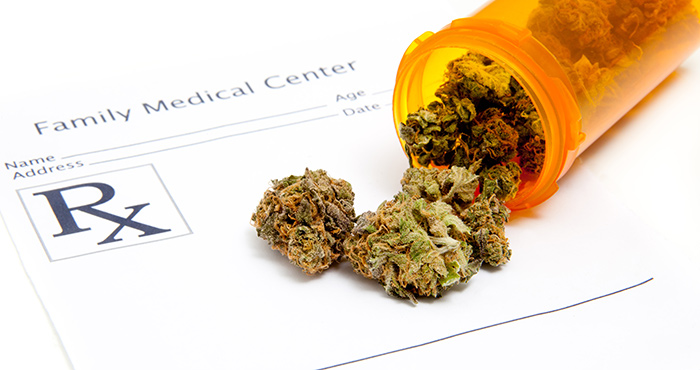 Amanda Berard is a mother, a University of North Texas grad student, and a veteran who suffers from post-traumatic stress disorder.

She was sexually assaulted while in the Army, which resulted in her PTSD.

?I experience it with depression and in hypervigilance,? Berard said.

According to the Department of Veteran Affairs, 23 of every 100 women that use the VA say they have been a victim of sexual assault.

In order to cope with her PTSD symptoms, Amanda says that doctors in Texas can only do one thing:

?You?re given a cocktail of medication,? Berard described. ?A cocktail of pharmaceutical pills. I have five or six different medications that I?m supposed to take. The prescriptions, I feel, are like a Band-Aid solution.?